Now, the successor of most popular iPhone 3G is on its way to arrive. Apple yesterday announced about iPhone 3G S which seems to be the fastest, most powerful iPhone yet. 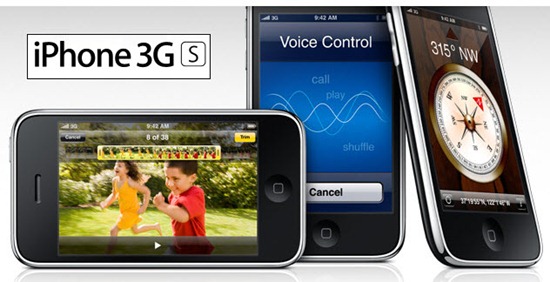 iPhone 3G S is up to 2x faster and more responsive than iPhone 3G. It features video recording, Voice Control, up to 32GB of storage, and more. It also comes powered with New iPhone OS 3.0 which provides more flexibility to use iPhone.