Apple has eventually announced the most anticipated device ‘The new iPad’, which surprisingly isn’t termed iPad 3 or iPad HD as speculated by the entire blogosphere. The new iPad has taken a major uplift when comparing it with the original iPad and iPad 2. The new iPad features the stunning and gorgeous Retina Display with an extremely high-resolution of 2048×1536 (3.1 million pixels). That’s double the resolution of former iPads and over 1 million more pixels when compared to a Full HD 1080p display. Also integrated is a re-designed faster A5X chip with dual-core CPU and Quad-core graphics. 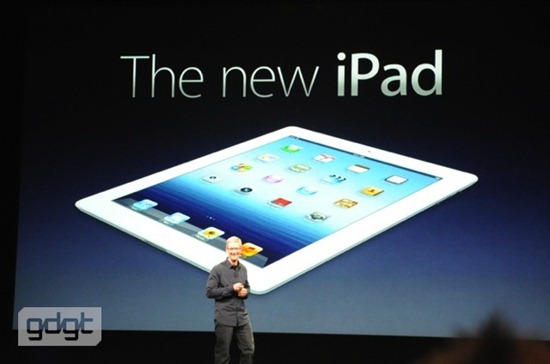 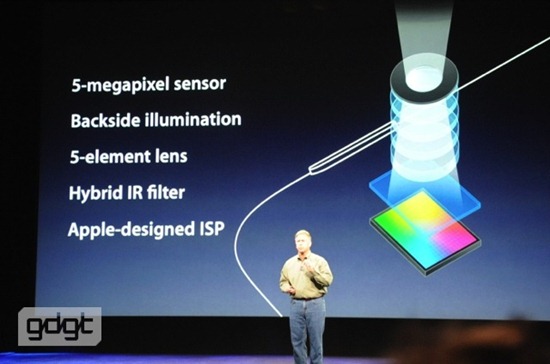 Additionally, it includes Voice Dictation (converts words into text) and 4G LTE to deliver blazing download and upload speeds. The new iPad delivers the same 10-hour battery life as in iPad 2. However, these new features has posed a slight increase in its thickness and weight which is not an issue. Comes with iOS 5.1, available for download now! 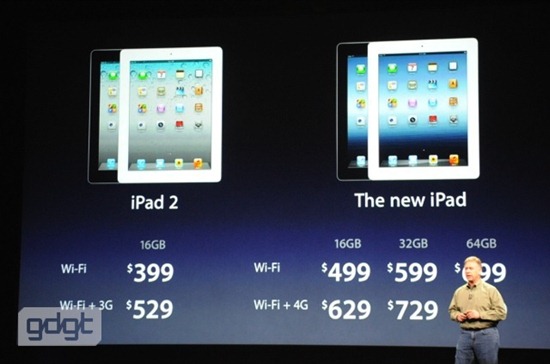 Start8 by Stardock – Adds Back Start Menu to Windows 8

Start8 by Stardock – Adds Back Start Menu to Windows 8

How to Blur Out Part of a Picture on your iPhone