A few days back, Asus confirmed about the launch of much awaited Zenfone 3 in India as a part of ZENVOLUTION event. The launch is scheduled for August 17th in New Delhi where Asus is set to unveil its Zenfone 3 smartphone lineup in India. The Zenfone 3 series includes three smartphones that were initially announced in May at Computex 2016 – Zenfone 3, Zenfone 3 Ultra and Zenfone 3 Deluxe. The Zenfone 3 Deluxe is top of the line variant featuring a metal unibody design, 5.7″ Full HD Super AMOLED display, Snapdragon 820 processor, 6GB of RAM and 64GB of storage that is expandable upto 256GB via micro SD card. The phone comes with a 23 MP camera with Sony IMX318 sensor, 4-axis OIS on the hardware and 3-axis Electronic Image stabilization. Moreover, it packs a 3000mAh battery that is charged by a USB Type-C port and has Quick charge 3.0 support. 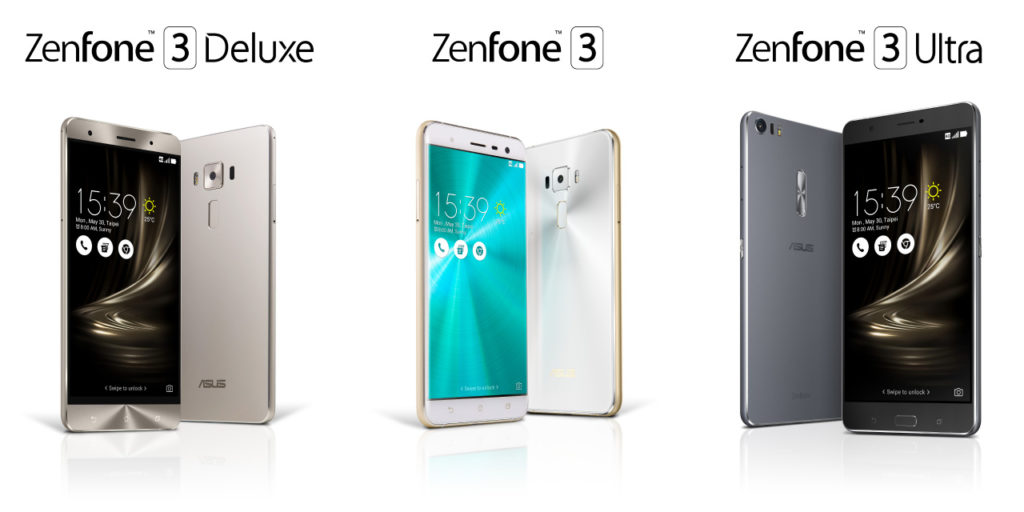 A while later, Asus announced a new variant of Zenfone 3 Deluxe that is powered by Qualcomm Snapdragon 821 processor and is the world’s first smartphone to run on the latest Snapdragon 821 SoC. The upgraded variant comes with 6GB RAM and 256GB of internal storage. Asus claims that the new chipset offers a 10 percent increase in performance over its predecessor with a maximum clock speed of 2.4 GHz. 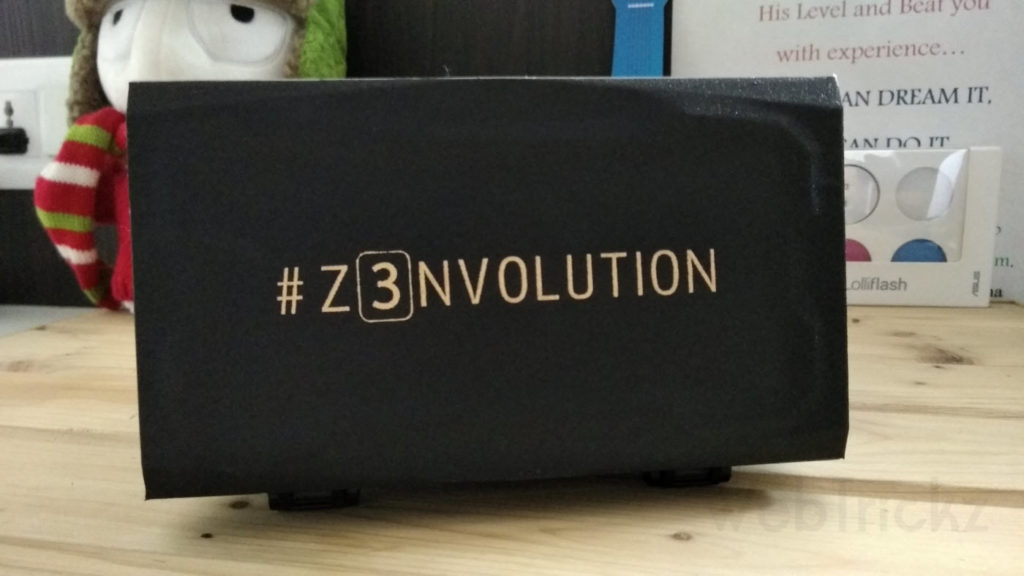 Coming to the point, Asus India has just sent us a special invite to experience the Z3NCREDIBLE on Aug 17th. The black box sent by Asus greeted us with a physical invitation along with a very nice looking VR headset and a delicious brownie. By now you can make out that there will be a webcast for Zenfone 3 launch and interested users can witness the 360-degree live streaming of the launch event using a VR headset. This looks pretty interesting and is similar to something OnePlus did for its launches in the past. We look forward to attend the launch and come up with more details on pricing and availability. Till then you can check out the photos of the ASUS VR headset below: