ASUS never misses out on the action in the top tech conferences and wants to grab a piece of the limelight in the ongoing CES 2017 in Las Vegas. While towards the later end of 2016, they launched the Zenfone 3 series and given that the family is quite big we will see a few more being dropped in 2017 as well. While the Zenfone Zoom series until now lacked an appealing design and build, this time around ASUS looks to change it. So what is the phone offered with? What are the upgrades as compared to the earlier Zoom phones? Read on. 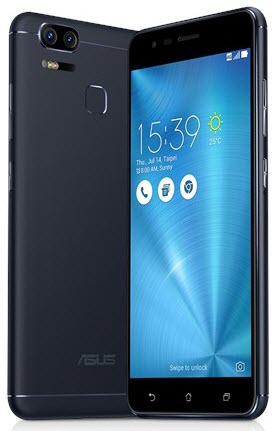 The all-new Zenfone 3 Zoom comes with a stunning new design but has a striking similarity with iPhone 7 and with its dual camera implementation it can so easily be mistaken for one! The phone comes with a 5.5″ FHD AMOLED display that packs in 1920*1080 pixels. It comes with Gorilla Glass 5 protection along with an oleophobic coating that helps keep the display clean from smudges and fingerprints. It can get pretty bright with 500 nits of brightness that also helps in good outdoor visibility.

Under the hood, the phone sports a Qualcomm Snapdragon 625 SoC clocked at 2 GHz with 4GB of RAM and 128GB of internal memory. This we have seen is a very efficient processor when it comes to battery life. This we feel is a good choice as one would tend to take lots of pictures and needs to have enough juice while they are at it! And the battery ain’t no slouch as ASUS has decided to pack in 5000mAh which also supports reverse charging while charges itself via the USB Type-C port! With an Adreno 506 GPU, the phone will have some decent power for multitasking to a certain extent. With Dual SIM ability, the phone supports 4G VoLTE and can run across many bands. 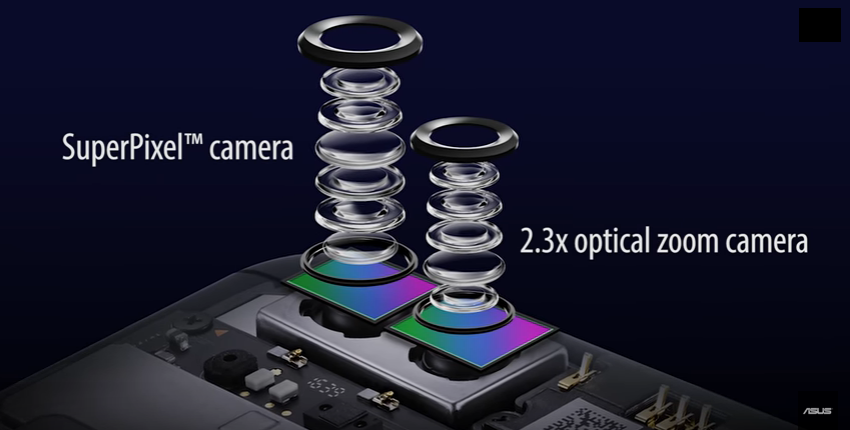 Where the action gets bumped is the camera. There are 2 rear lenses here – one is the main camera and the other is the zoom. The main camera is a 12MP Sony IMX362 with an f/1.7 aperture, dual pixel PDAF, and laser autofocus. With a focal length of 25mm and 80 deg plus field of view and 4-axis OIS and 3-axis EIS, the primary camera makes for a stunning setup that can shoot 4K and is supported by dual-tone LED flash.

The second camera is a 12MP zoom camera with 12X zoom ability of which 2.3 times is an optical zoom with a focal length of 59mm. While the main camera is a 6P lens, the zoom camera is a 5P lens. All of this sounds so stunning we cannot wait to get our hands on it! On the video taking front, it does 1080p HD video recording at 30 fps and 720p HD video recording at 30 fps having 3-axis EIS. Talking about the front camera, it has a 13MP Sony IMX214 which is a very trusted one that was also a primary camera in the likes of Mi 4 and OnePlus One. 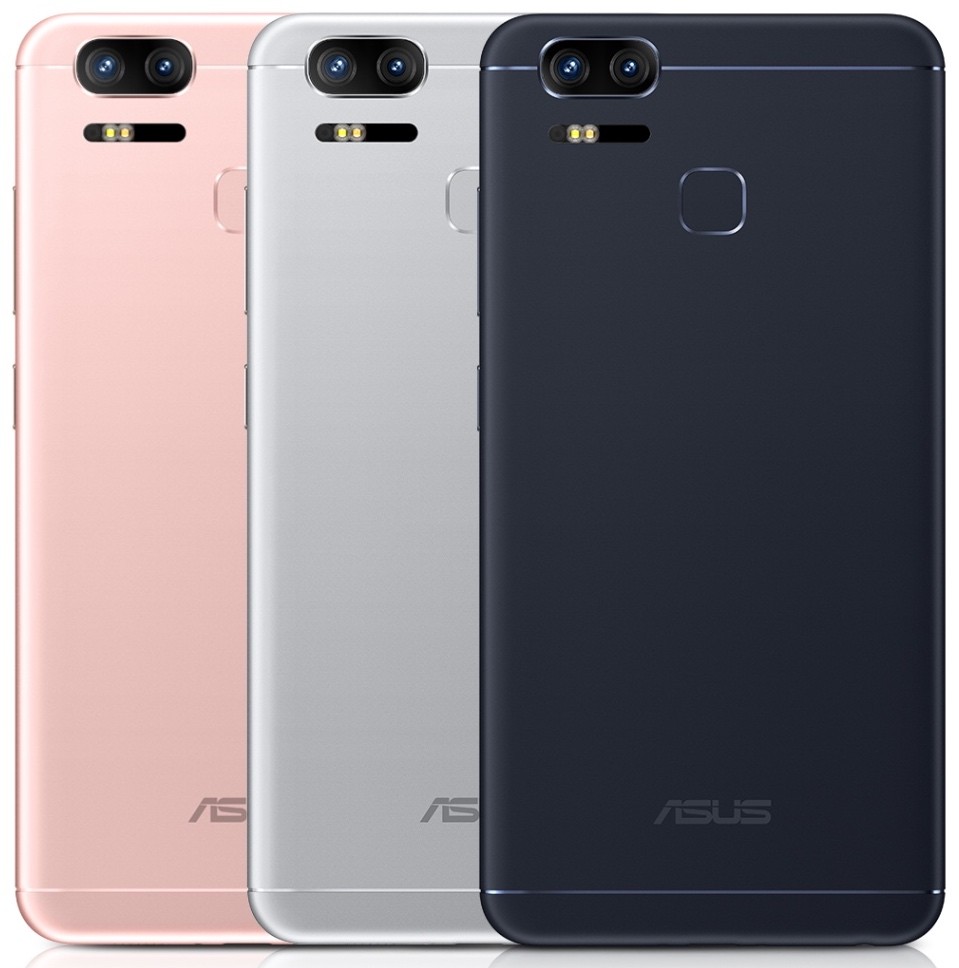 With the phone running on Zen UI built off Android 6.0, Zenfone 3 Zoom will be made available in various markets in waves starting from February 2017. We will keep you posted on the pricing and availability as and when we get to know of it. Stay tuned!