At an event in New Delhi today, Asus unveiled the Zenfone Live which is the world’s first smartphone featuring a hardware-optimized real-time beautification technology. The Zenfone Live ZB501KL was announced back in February this year but has made its way to India now at a price of Rs. 9,999. The phone comes with a BeautyLive app that integrates seamlessly with Facebook, Instagram and YouTube for live-streaming beautification. The app uses a software algorithm combined with hardware acceleration to smooth skin and remove blemishes in real-time. 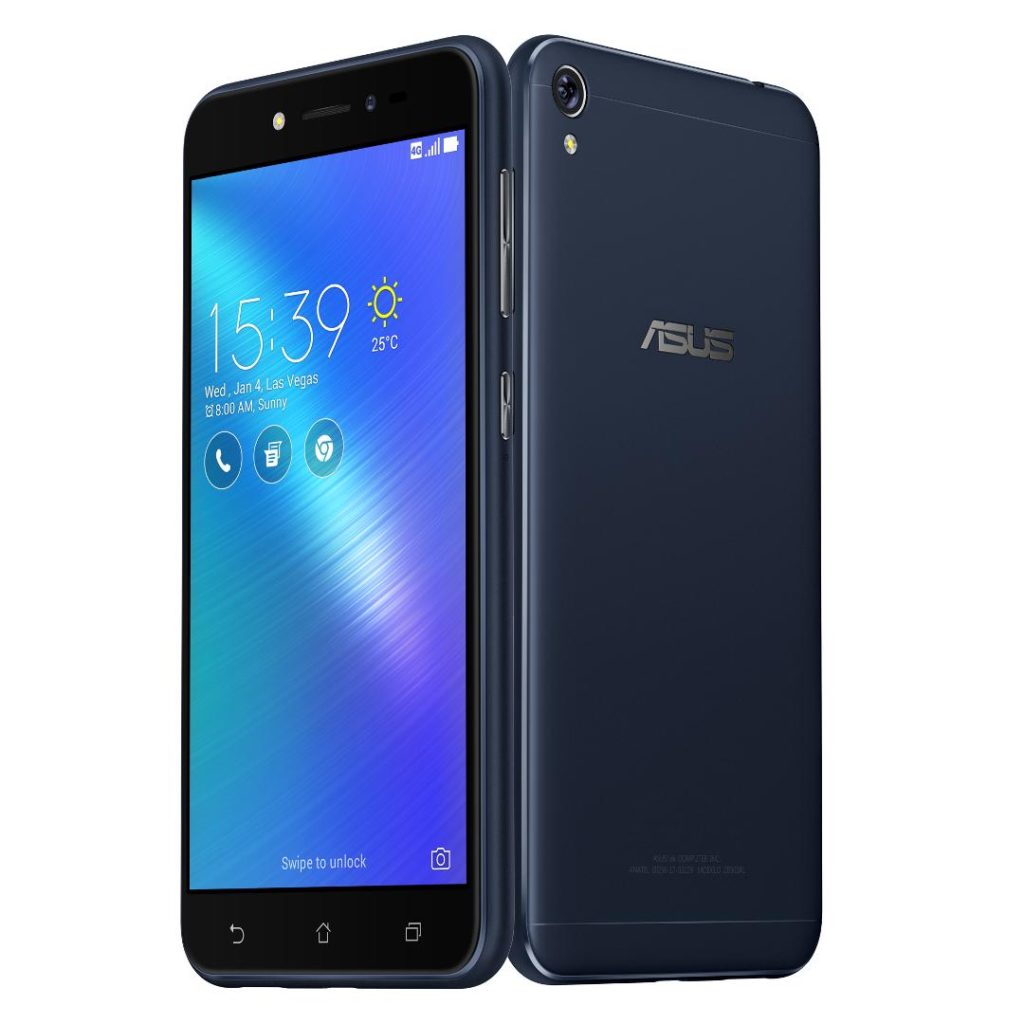 Asus Zenfone Live sporting a sandblasted metallic finish is just 8mm thick and is surprisingly lightweight at just 120g. The device comes with a 5-inch HD IPS display with 2.5D curved glass and has a screen-to-body ratio of 75%. The Live runs on Android 6.0 Marshmallow with ZenUI 3.0 and is powered by a 1.4GHz Quad-core Snapdragon 400 processor with Adreno 305 GPU. There is 2GB of RAM and 16GB of internal storage that is expandable up to 128GB via microSD card. Powering the phone is a 2650mAh non-removable battery. 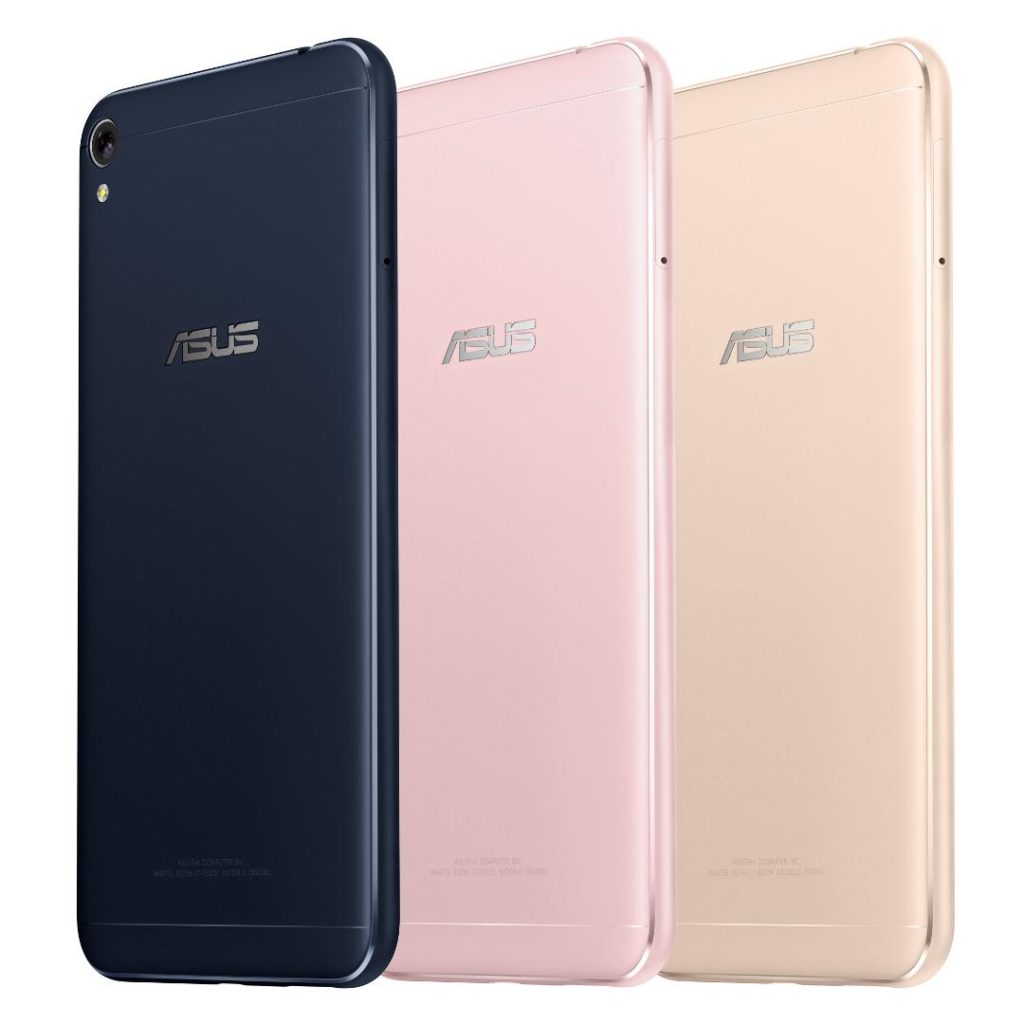 The phone comes with Dual MEMS (Micro-electrical-mechanical system) microphones that help eliminate the background noise and enhance voice pick up. A five magnet speaker with a smart amplifier is there for powerful audio and the Live also packs DTS Headphone: X technology over headphones. In terms of connectivity, the phone supports 4G VoLTE, Wi-Fi 802.11 b/g/n, Bluetooth 4.0, GPS, USB OTG and Dual-SIM support via Hybrid SIM tray.

The Zenfone Live is now available at Flipkart, Amazon, and through other major online stores as well as offline retailers in India. Comes in Navy Black, Rose Pink, and Shimmer Gold.