Lenovo K3 Note vs Yu Yureka Plus : Quick Comparison based on specs

Talk about smartphone wars plus almost similar specs and we are here on the just-announced Yu Yureka Plus that will take on the Lenovo K3 Note that was launched a few weeks ago. Both are priced at 9,999 INR and both boast a 5.5 inch Full HD screen. The Yu Yureka has been a highly successful phone but has been discontinued since a while after the younger sibling Yuphoria was launched. There were few teasers sent out indicating a successor for Yureka coming up but turns out it is just a minor update on the specs coming in the form of a Yureka Plus. So what differentiates these two phones? Which is the one that you must get? Let’s start with the specs to find out before we talk about other aspects: 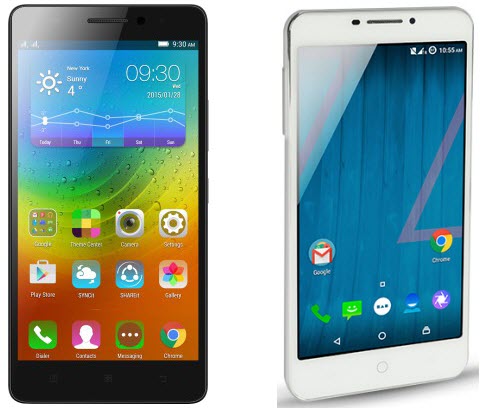 So that was the spec sheet. On paper, it looks to be stiff competition and like most cases boils down to what you prefer. We have been using the Lenovo K3 Note for a while now and have been performing quite OK with some quirks which we will come to in a bit. The Yureka Plus if you keenly observe is just the same Yureka but with a Full HD screen and supposedly better camera performance. That remains to be seen when we actually get our hands on the new Yureka Plus. But going by our past experience plus our experience so far on the K3 Note, here are our two cents in terms of which phone is good for what:

K3 Note over Yureka Plus:

Yureka Plus over K3 Note:

So that is the story so far and we will reserve our judgment until we extensively test both the devices but at the moment looks like it will be a close call. The camera, the OS, and the battery life are what the final verdict pins on.