LG has officially the launched the G3 Beat, a mid-range variant of LG’s flagship smartphone ‘the G3’. The LG G3 Beat retains the best features and functions of G3, a floating arc metallic design and claims to deliver a similar premium user experience in a compact package. The G3 Beat features a 5.0-inch thin-bezel IPS HD display with a screen-to-body ratio of 74.1% but with a significantly lower resolution of 1280×720 as compared to G3’s QHD display. Beat packs several G3’s features such as laser auto focus technology, touch and shoot, gesture shot, smart keyboard, and QuickMemo+. The device boasts same design language with smooth curved sides and gradually tapered edges as seen in G3, at a lower price point. 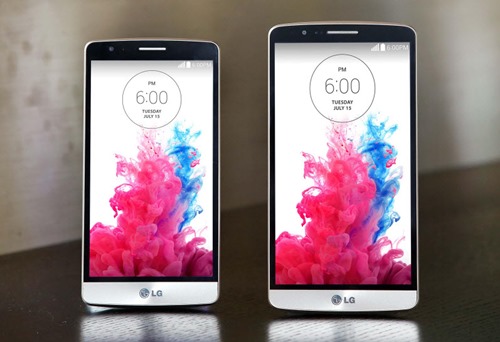 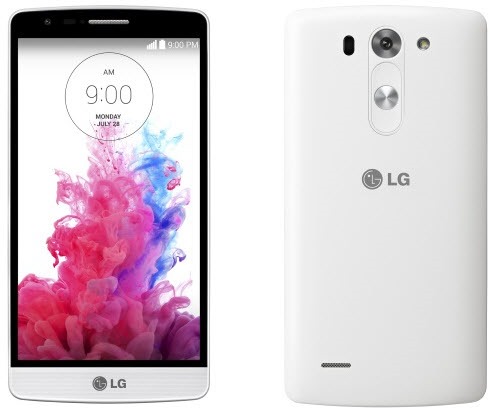 LG’s G3 Beat will debut on July 18 in South Korea and begin its global rollout from Europe and the CIS countries in the weeks that follow. Prices and details of availability will be announced locally at the time of launch. For those unaware, LG G3 will be launching in India on 21st July.