So Xiaomi has announced the all-new Redmi Note 2 (3 variants and Prime being the best). While we do not know yet if it will come to India anytime soon, our hunch is that it will considering how important Xiaomi considers the Indian market. While the predecessor Redmi Note 4G was a rock-solid phone on its own, hardly made any noise as it performed so well, the sales numbers took a hit with all of the competition eating into its market share. This couldn’t have been a better time for Xiaomi to launch the Redmi Note 2 and they did pretty well! Let’s look at the comparison between the phones and see the key areas of improvement 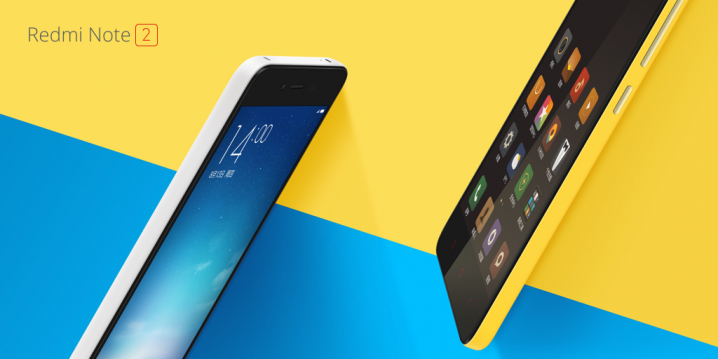 When we see all of these, the new Redmi Note 2 Prime is a huge jump and anyone looking to upgrade can readily go for it considering the price at which it is being offered. The majority of the users would not need truly high-end phones and this mid-ranger comes with the specs of a higher mid-ranger! Gosh, so many segments and each dashing into the other making it so tough 🙂 We are eager to see when this phone will come to India and what the price will be. Keep you posted!