Coolpad has been killing it lately in India with the sales of their tough-to-beat Note 3 phone priced at 8,999 INR coming with a highly efficient fingerprint scanner. Coolpad doesn’t wanna stop at that and wants to offer something that is a rarity now, a 5-inch screen with good specs. Earlier today at an event in India, Coolpad officially unveiled the Coolpad Note 3 Lite, which is essentially similar to the Coolpad Note 3 but with a smaller screen. This comes around a time when Xiaomi officially launched the Redmi 3 which is also a 5-inch phone back in China and may find its way to India in the coming months. 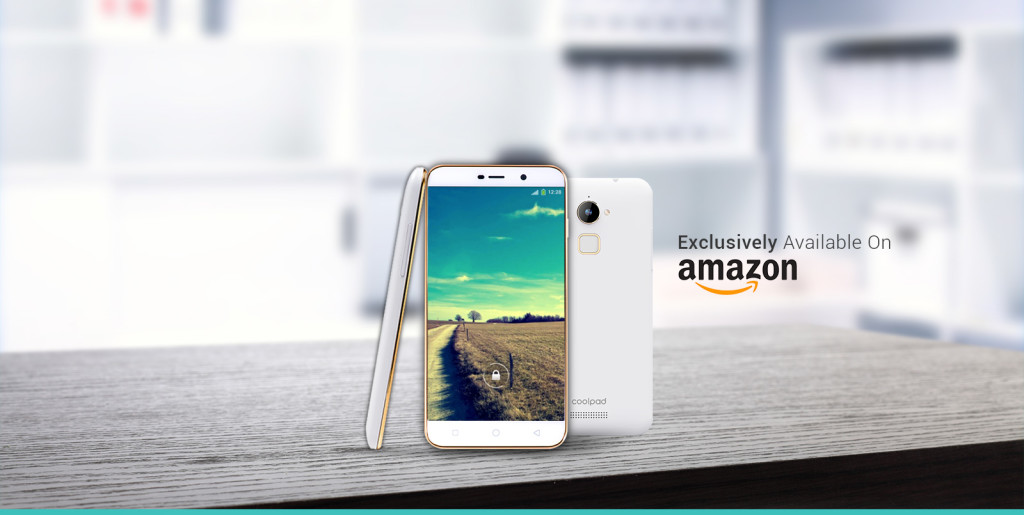 The Coolpad Note 3 Lite comes with a 5″ HD screen packing 321 pixels per inch as compared to the 5.5″ on its bigger brother. The overall build quality and the form factor will be in the same lines as of the bigger phone. The Lite comes with a fingerprint sensor, making it the most affordable phone with such an ability.

The Lite runs on Mediatek MT6735 which is essentially a 64-bit quad-core processor clocked at 1.3 GHz. This is accompanied by 3 GB RAM, OTG support, and 16 GB of internal memory that can be expanded up to 32 GB via a microSD card. 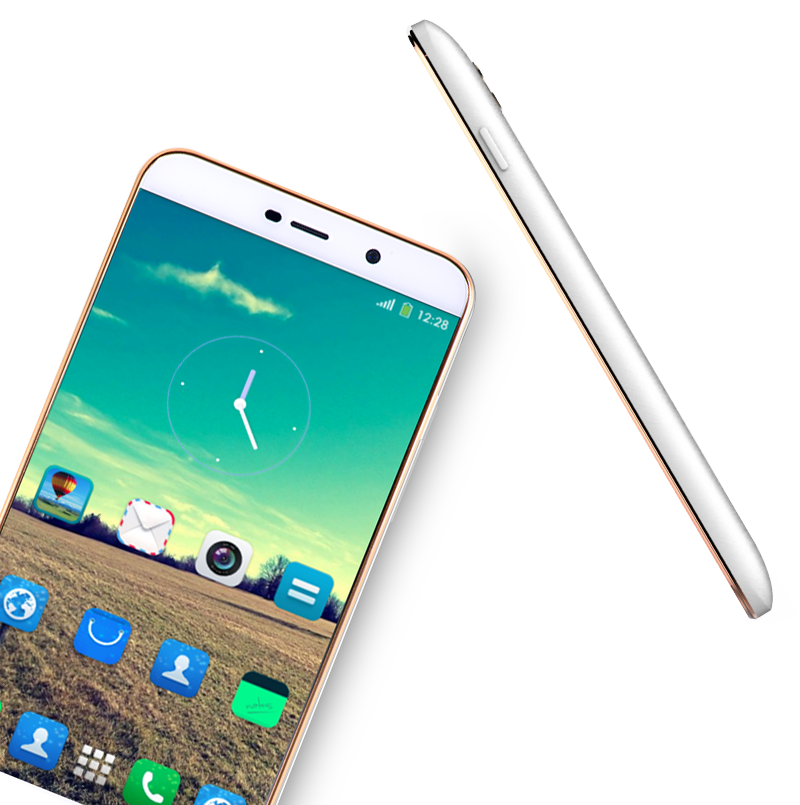 In terms of camera, the Note 3 Lite will carry the same modules as its bigger sibling – the 13 MP module in the back and the 5 MP shooter on the front. The phone would run on Cool UI 6.0 built off Android Lollipop 5.2 and is powered by a 2500 mAh battery, which is lesser than the 3000 mAh battery found on the Note 3. The phone has support for many sensors including Gravity, Light, Proximity, and Magnetic making it rich in the particular department. The Lite comes with the same connectivity options as Note 3.

Additionally, Coolpad announced that the phone will be manufactured in India in collaboration with Videocon, under the “Make In India” campaign, adding itself to a list of other Chinese phone makers such as OnePlus, Xiaomi, Gionee who have already started on such an initiative since a while.

The Coolpad Note 3 Lite is priced a 6,999 INR and we feel this is a highly competitive price that will easily beat the already aging Redmi 2 Prime that is being sold by Xiaomi. The phone will go on sale from Jan 28th exclusively on Amazon and registrations open up from 5 PM today.