DevOps: What is It and How Does it Improve Applications?

by Mayur Agarwal
in Productivity, Software

The definition of DevOps will differ depending on who you ask. Some people will emphasize team collaboration and structure, while others will focus on tooling and automation. You’ll get different answers depending on how DevOps is utilized in different organizations.

While every answer you receive is correct, DevOps can be described as an ever-evolving, rapid-fire methodology for delivering high-quality business apps and services. 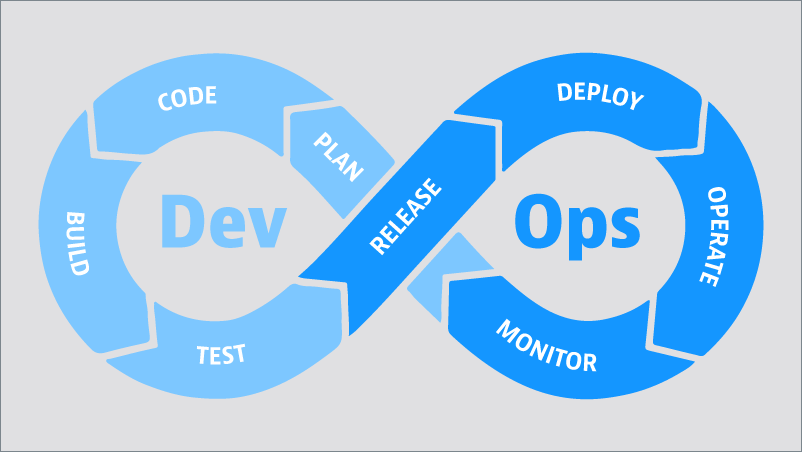 Inspired by the agile approach, DevOps sees software development (Devs) and operations (Ops) teams working collaboratively to quickly conceive, build, and release software. In a nutshell, DevOps is a way to build better software within a shorter timeframe.

Traditionally, the software development team would hand off code to the operations team – the two departments would not work alongside one another. DevOps brings the two teams together with the end goal of releasing a better product for the end-user.

Organizations are increasingly adopting DevOps practices – and there are several good reasons for that.

The Benefits of DevOps for Businesses 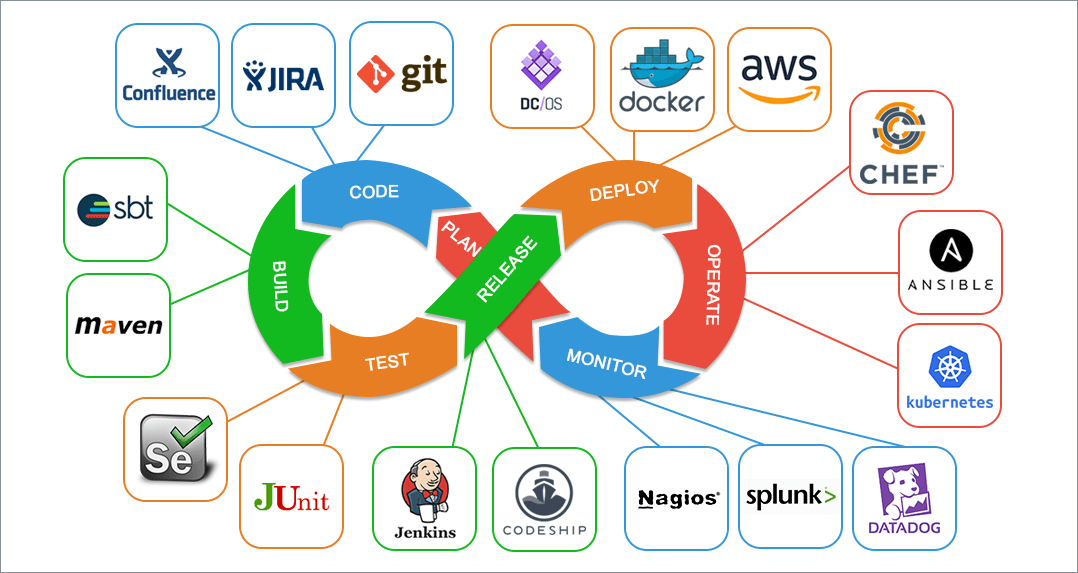 The four main benefits of adopting DevOps practices are renewed focus on customers, faster product shipments, a simplified development focus, and the ability to introduce automation in the development process.

Organizations implement DevOps practices to avoid the long development and release timelines that tend to arise when they lose focus on the customer.

Customers need functional products that solve their problems. DevOps is the best way to renew the teams’ focus on the end-user. Because DevOps prioritizes smaller releases, it facilitates feedback in real-time.

The DevOps methodology enables the operations teams to participate in agile or iterative environments, facilitating a faster development timeline.

A setback with large releases is prioritizing the features that still need to be released – any significant change to the priorities on the list means that the team needs to know what work has already been completed so that there is no overlap.

The best way to deal with prioritizing work is to address tasks one at a time to support a smooth workflow with no bottlenecks. This way, the team leader only has to look at the timeframe in the workflow and can avoid wasting time.

Automation in the Development Process

Because DevOps focuses on more frequent, smaller releases, it facilitates introducing automation into the deployment process – saving a lot of time.

Begin by automating any routine aspects of the release – such as testing processes and writing specifications. However, something to always be aware of when introducing automation is that you shouldn’t automate a process just for the sake of it. Rather, determine what time-saving benefits automating a specific process will have before automating it.

How to Bypass Google Verification on a Samsung Device

How to Limit Screen Time on Kids’ Mobile Devices

How to Limit Screen Time on Kids' Mobile Devices