by Mayur Agarwal
in Firefox 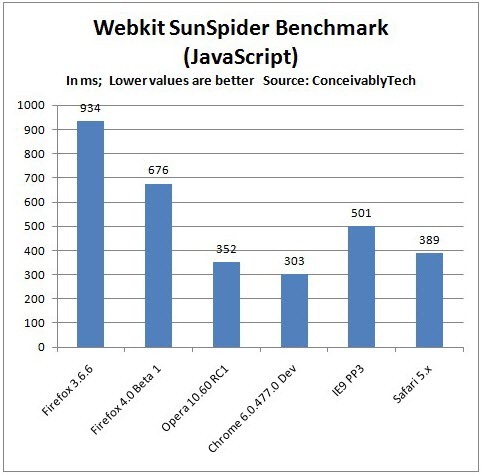 Note – This is the first candidate build for the first Beta version and may be unstable. So, it is advisable not to use it as your primary browser.