by Mayur Agarwal
in iPad 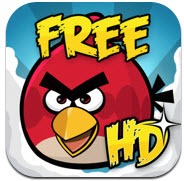 Angry Birds HD Free features challenging physics-based demolition gameplay, and lots of replay value. The 12 levels, set in 4 mini episodes, have been created specifically for Angry Birds HD Free. Each of the levels requires logic, skill, and brute force to crush the enemy. 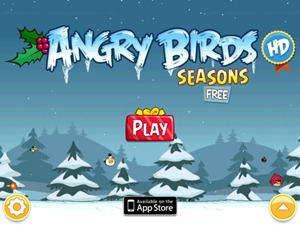 From now on, every season is an Angry Birds season. After the special treats of Halloween, Angry Birds Seasons returns with another gift that keeps on giving: Season’s Greetings for the Holidays!