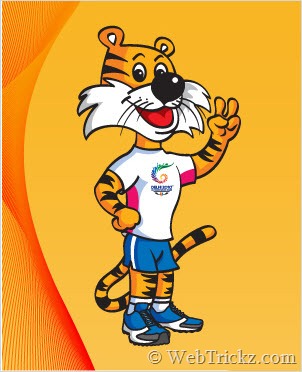 The song ‘Shera’ was conceived and produced by Vikramjit Sahney. The music composer is Jeetu J. The song has been sung in Hindi and English by Vikramjit Sahney, Shibani Kashyap and Millind. It reflects the spirit of Shera, representing majesty, power, charisma and grace.