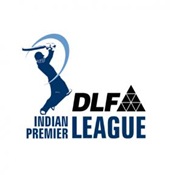 Below is the tentative Match Schedule for Season II of the Indian Premier League 2009:

You can check the full schedule of all the IPL matches along with their dates, teams, venue and time from the link below:

How to get Windows 7 like superbar in Windows Vista ?