Gionee has been really active in India in the recent past and has been good at shortening the gap between their China releases and the Indian ones. Today, Gionee launched their latest offering in their M series that stands for Marathon, aimed at delivering smartphones with really long-lasting battery life. Let’s jump into the offering to see what we have and also the pricing and how it stacks up against the competition. This will be a special moment for Gionee as for the first time ever they will be tying up with Flipkart for the online-only sales model.

Marathon M5 is what Gionee has launched and this phone will not be short of any good specifications. It comes with a big 5.5″ HD AMOLED display with Gorilla Glass 3 protection, metallic unibody design, is 8.5 mm thick, and weighs a good 211 grams making it a very heavy phone. The overall design of the phone is pretty good we must admit though being a tall phone the neatly curved edges allow for a neat placement in the palm though one-handed usage will be a challenge on some occasions if not most of the time. 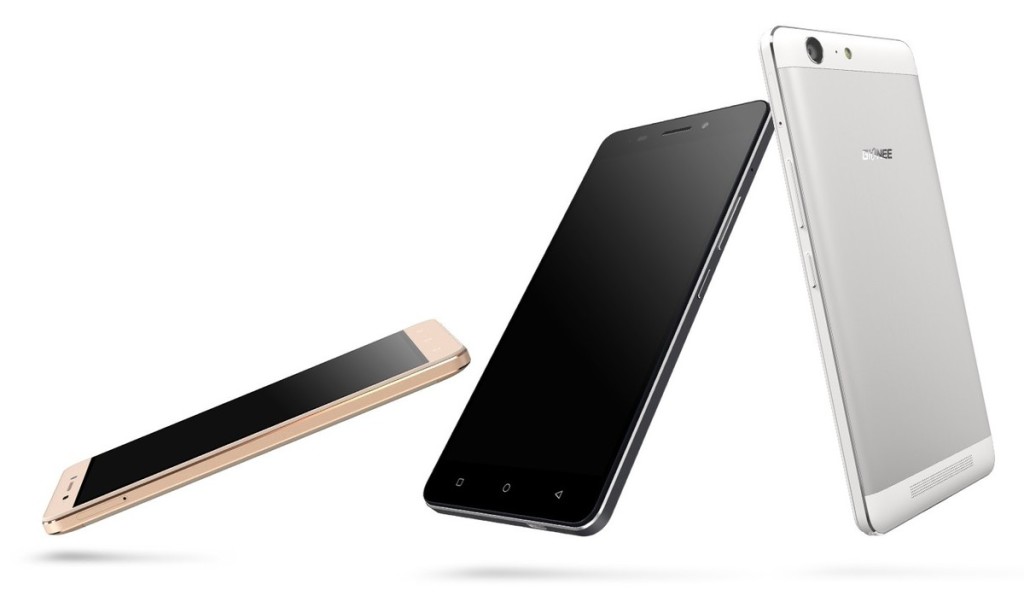 The phone comes with a 64-bit 1.5GHz clocked Mediatek Quad-core processor that is accompanied by 3GB of RAM. The internal storage is 32GB which is expandable up to 128 GB, giving a decent amount of storage for the users. All of this will be running the Amigo UI 3.1 that is built off Android 5.1.1 and we have seen that this is really a well-performing operating system in the recent past, especially for the ones who don’t mind bloatware, vivid icons, and heavy transitions. An IR blaster is equipped that turns the phone into a smart remote for controlling your TV, AC, and other supported appliances.

The M5 comes with a 13MP camera at the back and a 5MP camera at the front. Gionee claims that the camera duo is capable of taking some good shots if not the best when compared to the major flagships out there.

Coming to the key selling proposition of the M5, it houses two 3010 mAh batteries to give it a total power of 6020 mAh. It has some cool tricks up its sleeve like being able to reverse-charge other devices too. It can charge more than a device at a time that literally makes it a power bank when in need! It also supports super-fast charging and 10 mins of charging can deliver as much as 75 hours of standby time which is superb. 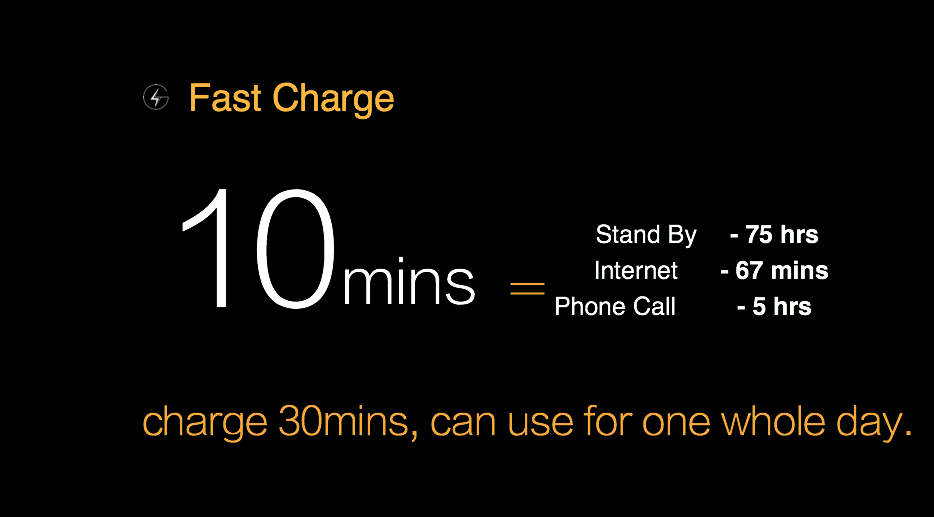 M5 comes with Dual SIM ability with support for dual 4G SIMs, USB OTG, and will be available in 3 colours – Black, Golden, and White. And all of this is offered exclusively on Flipkart for 17,999 INR. At first look, the device may look pricey when we consider others in the competition like Lenovo Vibe P1 that also has a big battery and comes with a fingerprint scanner. But Gionee claims that the build material is a high grade and hence the price. We look forward to trying the M5 and come up with its detailed review.