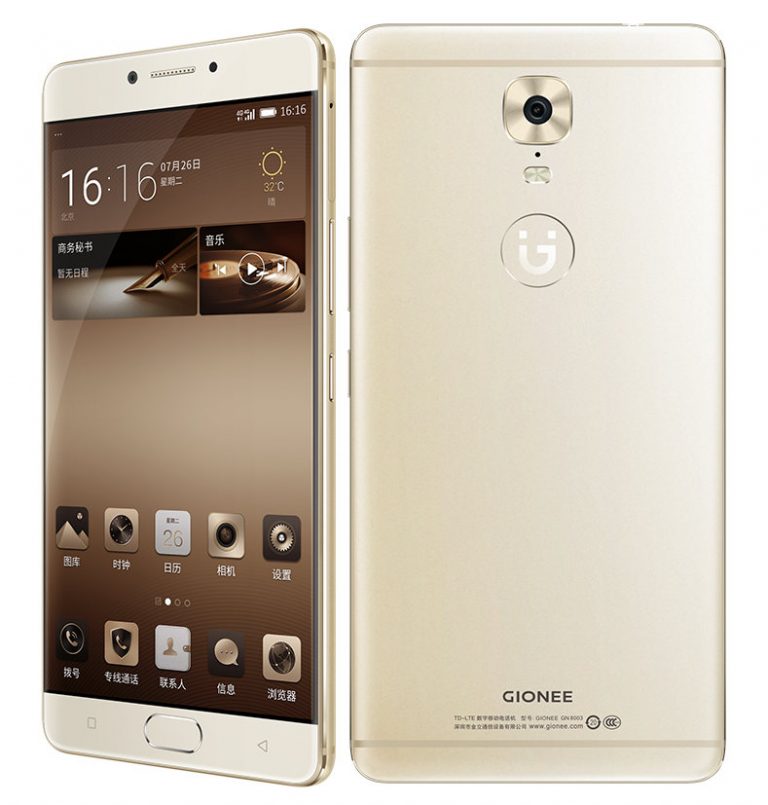 The highlight of both these phones is the integration of an encrypted chip that will be used to secure a user’s personal data on the device for enhanced security. It should be noted that the hardware encryption feature applies only to the Chinese version. The overseas aka global version of M6 and M6 Plus comes equipped with a fingerprint sensor on the front. Moreover, both the phones feature 9V 2A dual charge chips for a safer and faster charging. Like other M series phones, the Gionee M6 supports reverse charging feature with an output current of 1.2A that resembles to that of a normal power bank.

The M6 features a metal unibody design with high-grade 2.5D glass on top and a smooth finish. Both the phones are 8.2mm in thickness. The M6 comes with a 3.5mm audio jack whereas M6 Plus lacks the same. Both the devices come with an Infrared sensor on the top. 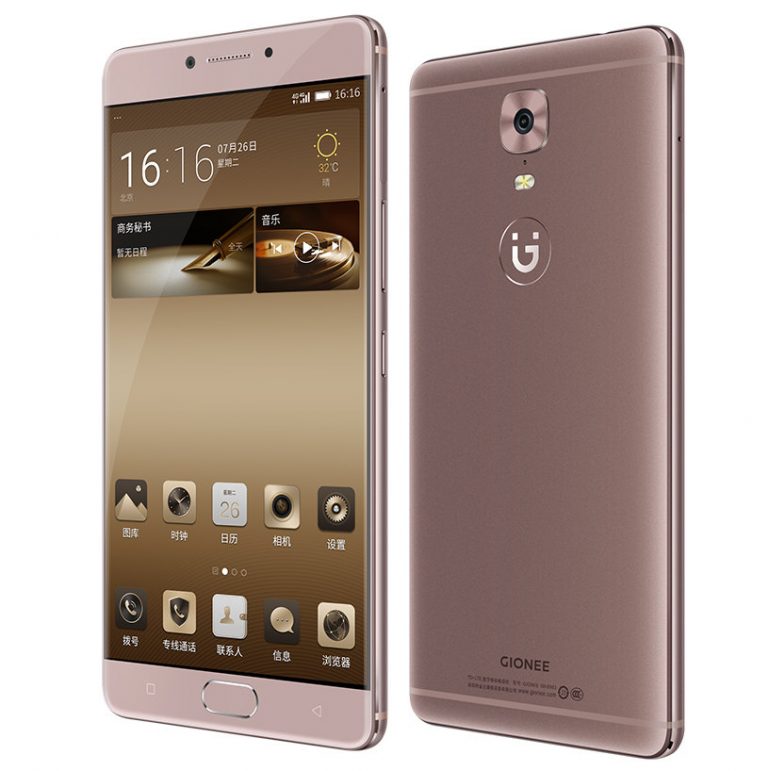 The elder sibling “Gionee M6 Plus” features a larger 6-inch Full HD AMOLED display and packs a higher 6020mAh battery. The processor remains the same but here it’s clocked higher at 2.0GHz. The rear camera is an improvement as it’s a 16MP one on Plus version. The device is also bit heavier than the M6 and doesn’t comes with a 3.5mm audio jack. Rest of the specs remains the same as stated above for M6.