Gionee has been on a roll recently and there is no stopping them! Basking on the successful release of the slim and stylish Elife S7, Gionee has now released their flagship device the Elife E8, the successor to the Elife E7 that was out a year ago. Gionee has been expanding globally and India has been one of its key markets, so much so that they have even announced a manufacturing unit here! The Elife E8 flagship will be pitched against the likes of Samsung Galaxy S6, the Sony Xperia Z3 and such. Lots of teasers and leaks indicated at the Elife E8 to be loaded with some high end camera ability that can click upto 120MP pictures. Let us take a look at the specs and then dive into more details as there are lots of goodies packed in the E8! 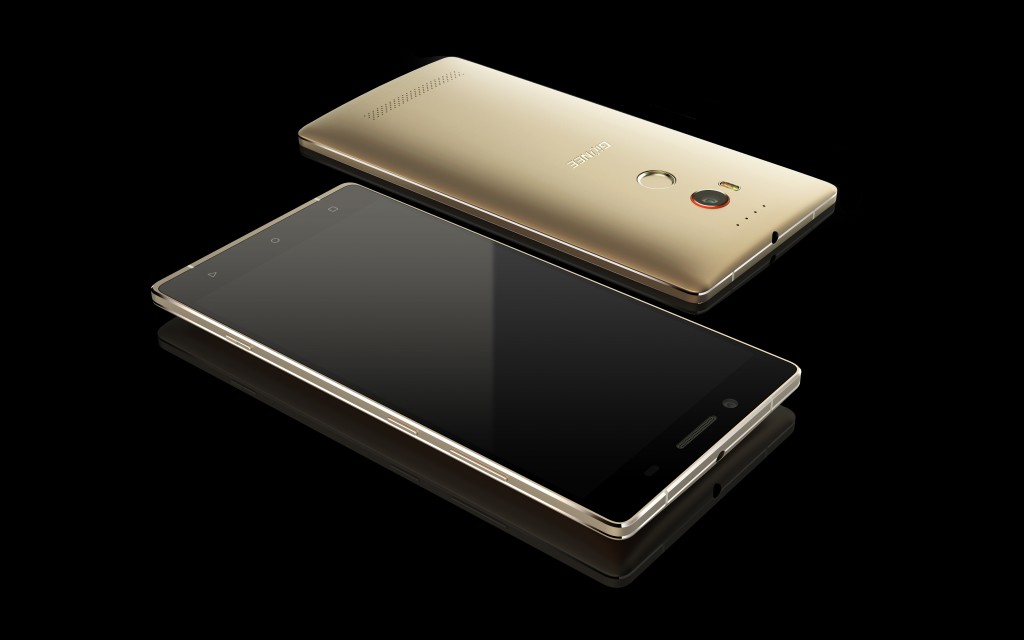 Hang on! that is not it. The Elife E8 comes with a dedicated camera button for clicking those pictures quickly and this phone is supposedly the FIRST phone in the Android landscape to offer lossless zoom at 3X making it a more camera centric phone. Another surprise key feature that is added is the fingerprint sensor which has now become a standard feature in most of the flagships and Gionee will not lag behind in this department. It remains to be seen how the Amigo UI has been enhanced to make use of this feature, which by the way has become a rock solid OS during our discoveries in the review of Elife S7.

We are yet to see at what price Gionee will bring the E8 to India but something around the neighborhood of 30K INR is what one can expect. We will keep you posted on the reviews of this handset but at the moment Gionee seems to be making the right strides with strong enhancements and certainly in the years to come will have come a long way from where they were a year ago.