Google launches Android One phones with Micromax, Karbonn and Spice Mobiles in India for Rs. 6,399

At an event in New Delhi today, Google is launching the Android One in India and the tagline says “Apni Kismat Apne Haath”. The event is led by Google’s Android head, Sundar Pichai. To begin with, Google has launched the first Android One smartphones in partnership with Indian mobile phone makers – Micromax, Karbonn and Spice Mobiles at a price of Rs. 6,399 ($105). The Android One phone will be sold through Indian online retailers – Amazon, Snapdeal and Flipkart today starting at 3:30 PM and through offline distributors later in October 2014. At this time, Micromax has exclusively partnered to sell its Android One phone with Amazon India, Karbonn with Snapdeal and Spice Mobiles with Flipkart. 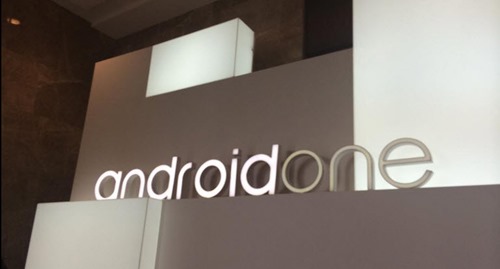 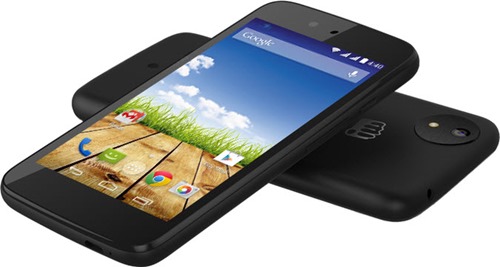 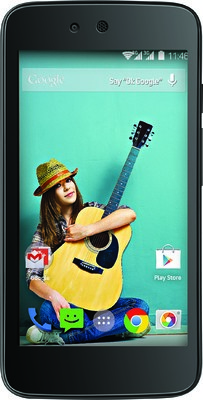 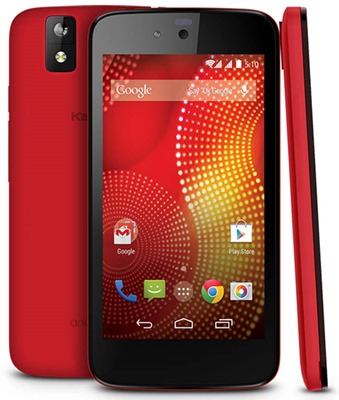 Moreover, Google has already started working with Acer, Alcatel, ASUS, HTC, Intex, Lava, Lenovo, Panasonic, and Xolo for Android One program. The next-generation of Android One phones are said to come with a Qualcomm chipset. Google has plans to expand the Android One program to Indonesia, Philippines and South Asia (Bangladesh, Nepal, Pakistan, and Sri Lanka) by the end of the year, with more countries to follow in 2015. Google Play Newsstand app is also coming to India, starting from tomorrow. With the affordable Android One mobile platform, Indian users will be able to give voice commands, type messages and run a majority of apps in Hindi.

In partnership with Google, Airtel will be providing software updates for free for the first six months. As part of this same Airtel offer, you will also get 200MB worth of 3G data (each month) for 6 months for free, that users can use to download their favourite apps from Google Play, all without counting toward your mobile data usage. In the coming weeks, Offline support for YouTube will be available in India as well.

First Android One phones are now available to buy online from their partnered Indian retailers, with some interesting launch day offers –