HTC – a brand that has not been doing well in terms of earnings in the recent past but it’s a name that brings back memories that feel so fresh, the one that is of a flagship in its true-est sense that re-fined, not just the way a phone can look like, but also the way it’s built and the way the software leveraged the hardware. Yes, we are talking about none other than the HTC M7 and M8. An identity so unique that to a majority of us even today after the mishap of M9, there is some kinda “faith” we have in HTC to deliver to delight. Skipping all the tragedies we jump straight away into 2016 and as we speak HTC has launched the 10, yes that is what it’s called. HTC 10 is officially launched in India at a price of 52,990 INR. And boy are we excited to get our hands on this! But before that, let’s dive deeper into the offering itself. 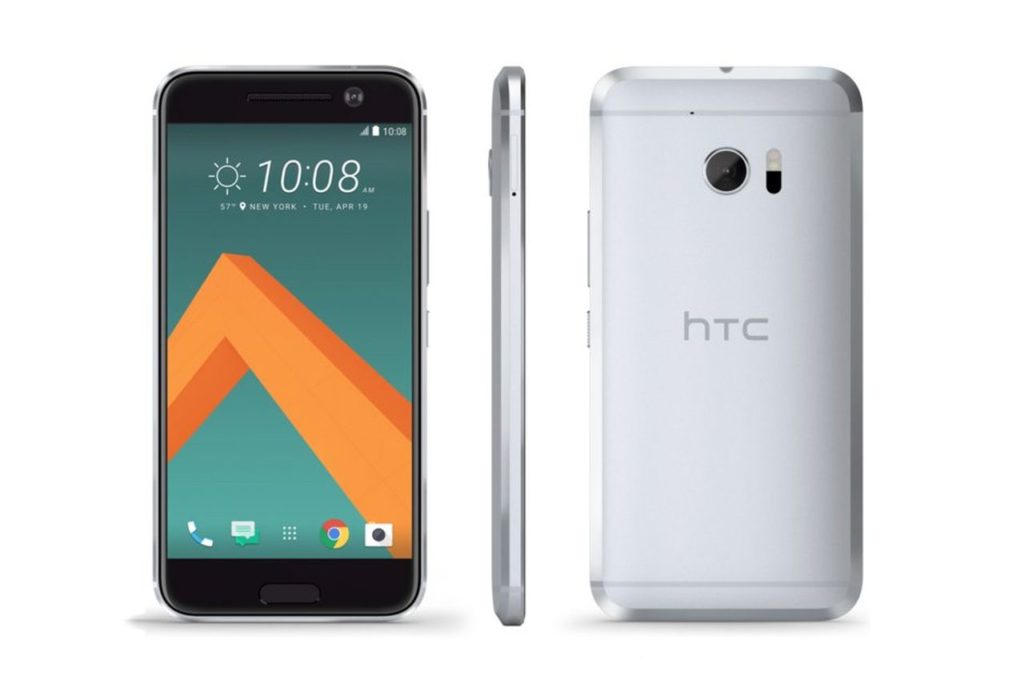 A 5.2-inch Quad HD super LCD5 display packing 565 pixels per inch and protected by Gorilla Glass 4 makes it a commendable screen allowing for an enriching experience. And why not, with the all-new Sense UI filled with dark shades and built off Android Marshmallow 6.0.1 is much lighter than before but retaining a few of the features unique to it. Ensuring a blazing performance of this software is Qualcomm’s Snapdragon 820 SoC clocked at 2.2GHz and 4GB of RAM. The internal memory of 32/64GB can be bumped up to 2TB via a microSD slot. 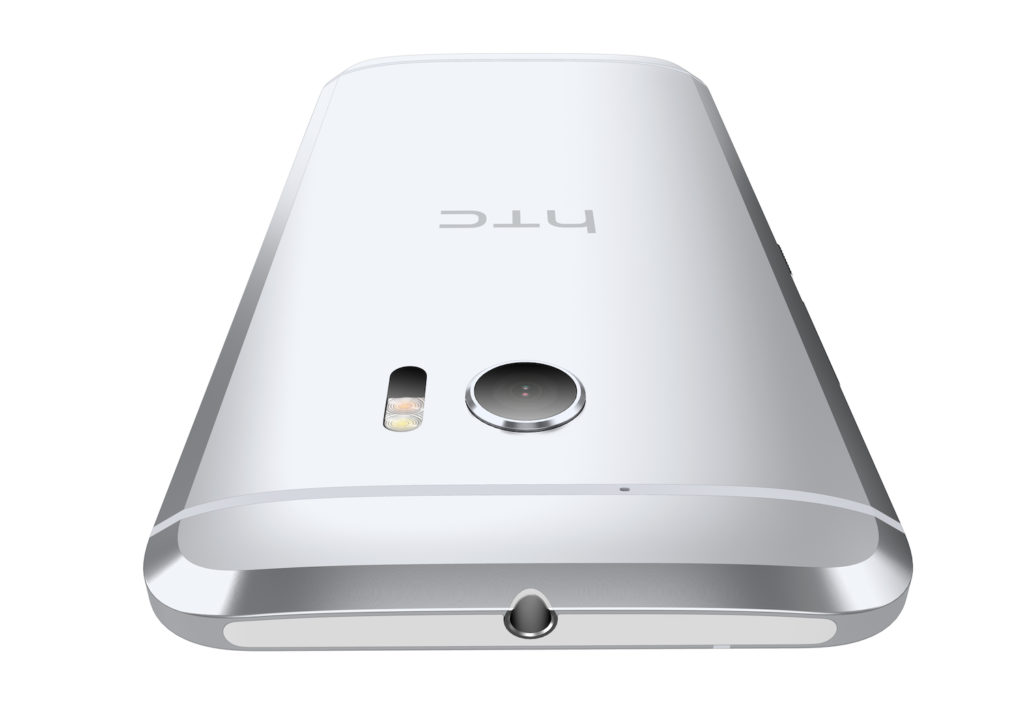 Where it gets more interesting, and where HTC is trying to bounce back is the camera – a 12MP primary shooter with f/1.8 aperture with OIS, laser autofocus and dual-tone LED flash accompanied by a 5MP front shooter with f/1.8 aperture and also coming with OIS. The Hallmark of these two cameras is the bigger pixel size of 1.55 um and 1.34 um that are stated to produce some brilliant low light images. The rear camera supports 4K video recording and can record slow-motion videos in 720p @120 fps.

With dual speakers for enhanced audio experience and a fingerprint scanner on the front bottom, HTC has packed the punch when it comes to the hardware department. Connectivity options include: 3G, 4G LTE, NFC, Bluetooth 4.2, Wi-Fi 802.11 a/b/g/n/ac (2.4 & 5 GHz), Display Port, AirPlay, GPS and GLONASS. And oh! did we forget to mention it packs a 3000mAh battery that is supposed to deliver some good battery life. Along with being handy, it is just 9mm thick and 161 gms in weight making it pretty light considering so much metal going into the build. With a USB Type-C port, Quick Charge 3.0 and Nano-SIM support HTC’s 10 is future-proof ready. 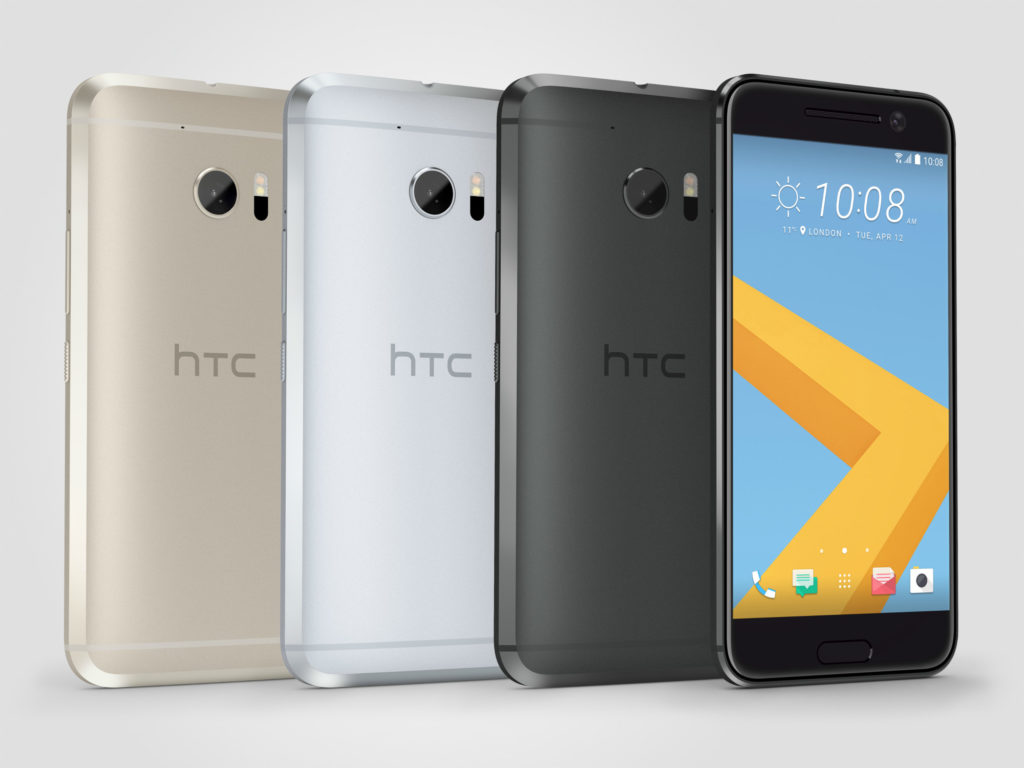 Coming at 52,990 INR, and competing with the likes of Samsung Galaxy S7, the LG G5 and the upcoming and much anticipated OnePlus 3, and the likes of Zenfone 3 and Zuk Z2, HTC will have quite a good challenge as it attempts to hop back on the saddle of success. The HTC 10 will be available in two colors: Carbon Grey and Topaz Gold from 5 June. We will be back with our first impressions in the coming days, stay tuned! We surely live in exciting times.