HTC has announced their flagship phone ‘HTC One (M8)’ in India, the successor to the popular HTC One M7. The One (M8) has been priced at Rs. 49,900 in India and will be available across the stores starting first week of May. Unlike Samsung’s Galaxy S5, the One M8 comes with 4G + 3G support for Indian networks. 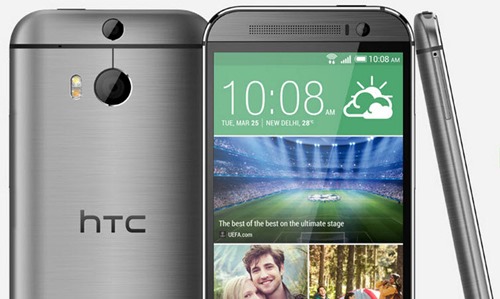 The HTC One (M8) sports a premium metallic design with body cased in 90% metal excluding the display. The M8 features a 5” Full HD 1080p display, is powered by a 2.5 GHz quad-core Snapdragon 801 processor and runs on Android 4.4 (KitKat) with new HTC Sense 6.0 UI. It has duo camera, the primary being a 4MP UltraPixel camera and a secondary camera to capture depth information. It includes dual-LED flash and a 5MP front-facing camera. 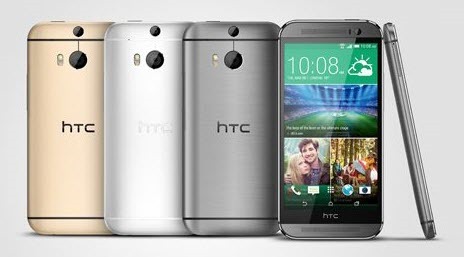 Update – Reportedly, HTC One (M8) Google Play Edition is not coming to India. Perhaps, it was incorrectly mentioned in the press release and the announcement wasn’t specific to India, according to BGR.in.