HTC has just announced a majority of new smartphones at the MWC 2011, Barcelona which are actually successors of its former phones. They’ve also unveiled their Android tablet “HTC Flyer” with HTC Sense. Check the Official specifications and Pictures of HTC Wildfire S below: 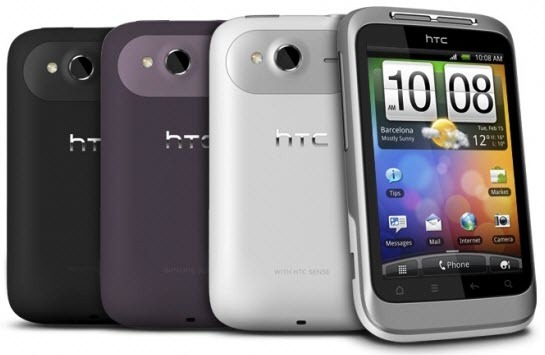 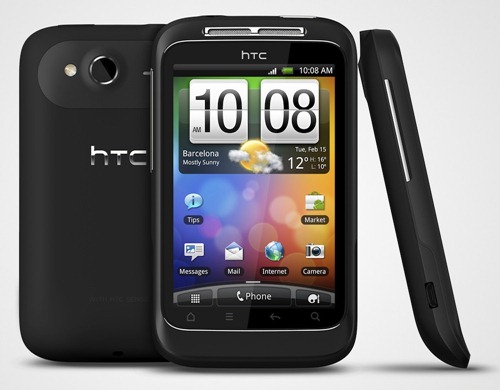 HTC Wildfire S
Building on the popularity of the HTC Wildfire™ smartphone, the HTC Wildfire S smartphone is an affordable, compact and playful device that packs a powerful smartphone experience. It enables people to maintain and build connections and friendships through popular sites like Facebook®, as well as through voice and text messaging. You can instantly tag your friends in photos before posting them on Facebook, or share your latest discoveries from the Android™ Market at the touch of a button.

Celebrate your individuality and choose from a wide variety of colors including black, purple and white. The phone’s home screen is fully customizable with your favorite apps, widgets and content, while a 5-megapixel color camera with auto focus, expandable microSD™ memory and support for a variety of audio and video formats make a great all-around multimedia device that slips easily into any pocket.