Huawei’s online-only spin-off Honor has been doing well in the emerging markets and also in markets like the US and Europe especially after the launch of Nexus 6P from Huawei which did the company a whole lot of good towards brand awareness. The latest offering from Honor in the form of Honor 8 is already popular in the US given the price for an unlocked phone with the features that it brings. Huawei is not wasting any time in bringing the phone to India which is one of the popular marketplaces for smartphone makers, for a price of 29,999 INR. Let’s quickly have a look at what the phone offers and how it plays around with the rest of the competition, with the Honor 7 has done decently well in the last year. 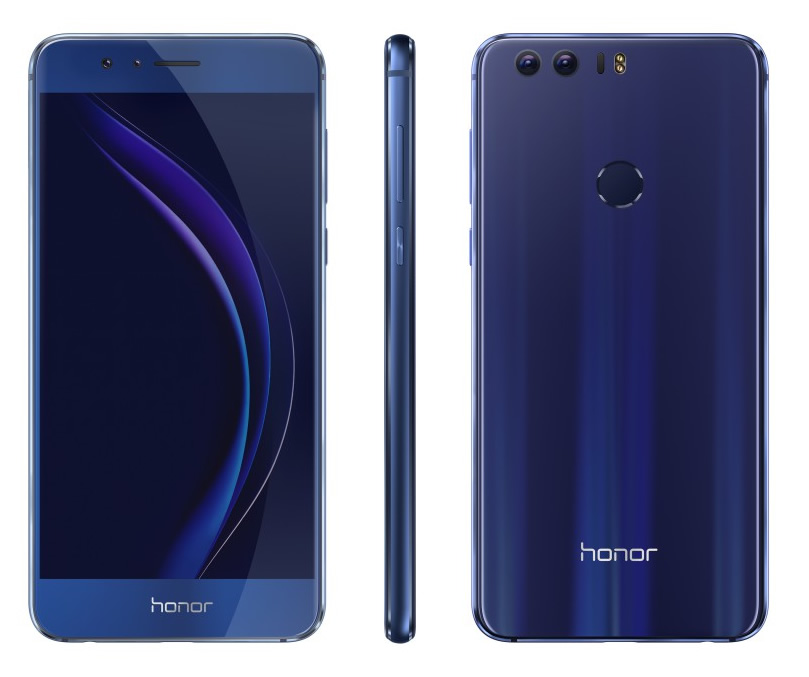 The Honor 8 unlike the rest of the competition with bigger screens, comes with a 5.2″ display, a route that Lenovo has taken with its Z2 Plus straying away from the approach of other players and proving there is still a need for smaller screen phones that are more pocketable and allow for one-handed use. It packs in 423 pixels per inch with a Full HD screen that is made of an LTPS LCD display. Housing this screen is a unibody build that has lots of metal and glass in it and is damn too slippery! With a thickness of 7.5mm and weighing around 153gms, the phone fits well in one hand but you’d need to put on a case thus to prevent it from escaping your hands!

Under the hood, the Honor 8 comes with a Kirin 950 processor which is an Octa-Core processor clocked at 1.8GHz and Mali-T880 GPU, accompanied by 4GB of RAM and 32GB of internal memory that can be bumped up to 128GB via microSD card. The phone also packs a 3000mAh non-removable battery with a USB Type-C slot. It runs on EUI 4.1 that is built off Android Marshmallow. 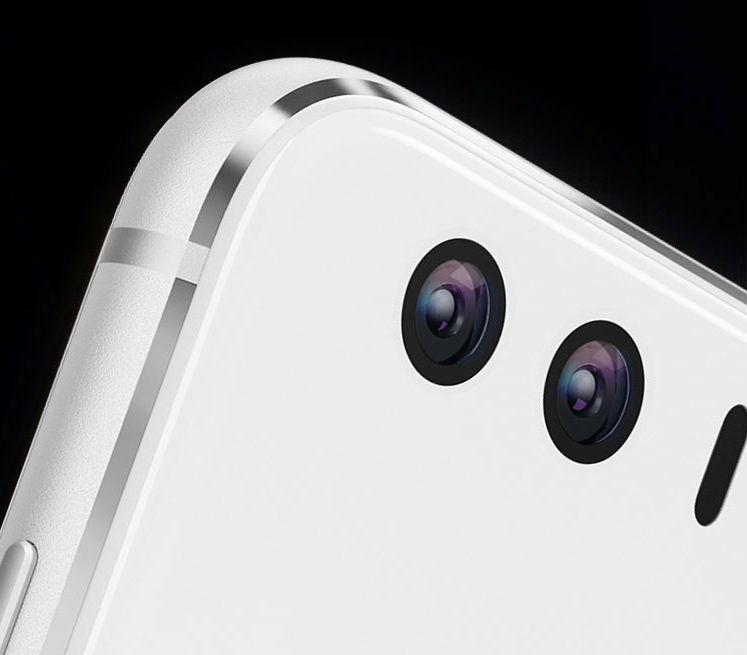 On the camera front, the Honor 8 sports 12MP dual rear cameras with f/2.2 aperture, laser autofocus, PDAF support, and dual-LED flash. The camera has bigger pixel sizes coming at 1.25um. The front-facing 8MP camera comes with an f/2.2 aperture and shoots with 1.4um pixel size. This would be the first phone with a dual-camera setup that will be launched in India, at the mid-range flagship segment.

In terms of sensors, the Honor 8 comes with a fingerprint scanner at the back, accelerometer, gyroscope, ambient light sensor, and proximity sensors. Surprisingly, the Indian variant of the phone lacks Dual SIM support, VoLTE and there is no fast charging as well which is a bummer. 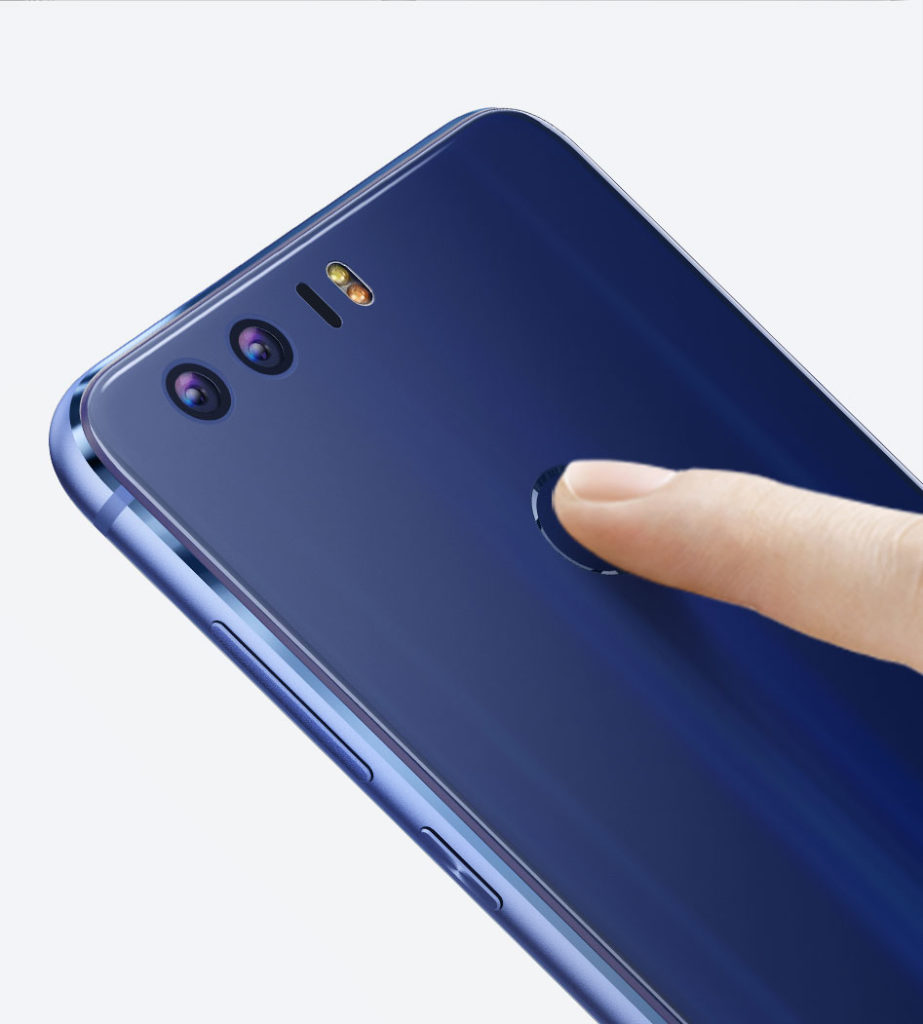 Coming at a price of Rs. 29,999, the Honor 8 will be fighting it out with the likes of Lenovo Z2 Plus, OnePlus 3, LeEco Le Max 2, Zenfone 3, and such. We will wait to get our hands on the Honor 8 to see how the dual-camera setup will differentiate it from the rest of the lot and if it justifies its price! Stay tuned for more updates for the Honor 8 that is a Made In India phone! The phone comes in 3 colours – Pearl White, Sapphire Blue, and Sunrise Gold. Now available to buy online at Amazon.in.