Huawei launched their flagship earlier this year in April, the P9 and it managed to get some really good appreciation for what it’s mostly known for – those dual primary camera setup coming in from Leica and everything mostly revolved around this camera for Huawei. If you were to hop onto their official website, you’d see pages and pages that detail out how and what the camera is all about.

After a few months of its official launch in its home turf, Huawei has brought the P9 officially to India for an asking price of 39,999 INR. We all knew that Huawei isn’t trying to cut thru any of the flagship killers and hence the pricing would always be for the premium phone segment, the ones for the elite as they say. And it’s one of the rare breeds of phones out there that still come at around the 5″ screen mark which is now becoming a rarity and many like us out there still prefer the smaller screen. Let’s look at what the P9 brings in and how it compares with the competition. 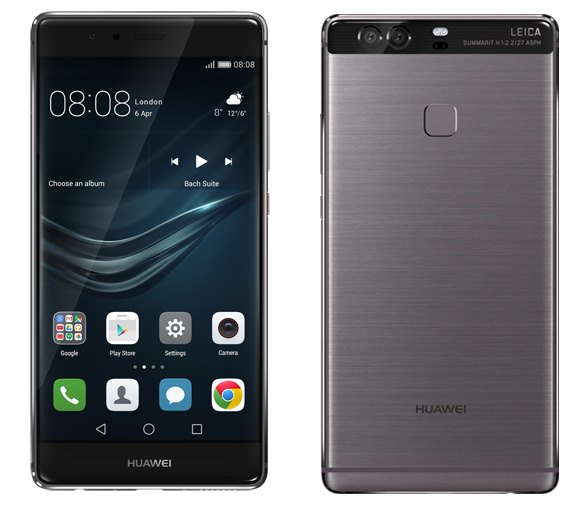 The P9 just like its predecessor the P8 comes with a 5.2″ FHD screen coming with an IPS NEO LCD display with a 2.5D curved design, all of this packing a healthy 434 pixels per inch. The overall design of the P9 is darn similar to the P8 barring the design around the camera set at the back – this time around we have the two-set cameras, dual-LED flash, and laser autofocus hardware. The lens this time comes from Leica one which captures RGB and the other doing the monochrome. These two together work as a 12MP f/2.2 camera that does 1.2 µm pixel size that is supposed to take some stunning pictures in any given condition, made possible by Huawei’s IMAGEsmart 5.0 Technology.

Leica has worked with the Huawei team to co-engineer the algorithm that is used for processing the images shot which would be very interesting to see. The camera is capable of shooting RAW images that can later be used for any post-processing. As this camera is for the pros, the camera app comes with an enriched pro mode for both still and video which is an amazing feature according to us. All this would sort of overshadow the front-facing 8MP f/2.4 camera but Huawei claims this can take stunning shots in low light as well. 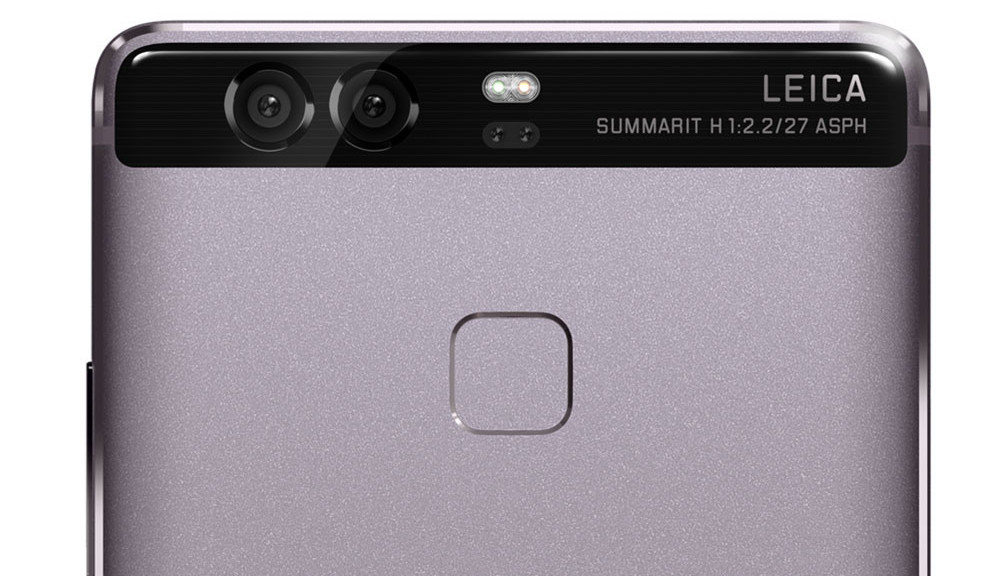 Running the P9 will be EUI 4.1 built off Android Marshmallow and powering the device will be a 3000mAh non-removable battery. The battery is charged via a USB Type-C port that supports fast charging that can take the phone from 0-44% in 30 mins which is decently fast. The phone also comes with most of the popular sensors that include Fingerprint sensor at the back of the phone, accelerometer, gyro, proximity, and compass.

Coming at a price of 39,999 INR, the P9 takes on the likes of Samsung Galaxy S7, LG G5, and HTC 10. Totally premium and totally focused on the camera front. While the Nexus 6P also comes closer if you think about the price and also the camera, it’s almost time the new Nexus came in so let’s see how that pitches in. Huawei has done well with its Honor brand which brings in phones at much lesser prices but one will have to see how much of interest will the P9 generate this time around, as the Indian mentality generally is to go with the bigger brands when you start paying amounts in excess of 25K INR. We will wait to get our hands on the device and bring you more details! Stay tuned.