While companies like Xiaomi, OnePlus, Asus, Lenovo, Nubia, Meizu and the lot are busy making news there is one company that has come to India in the recent past and very quietly been making progress but with baby steps. We are talking about the U.S based phonemaker InFocus who tasted some success with their M2. They are back with another phone called the M530 which will be more of an upgrade to their previously launched M330. This one, like many other phones out there in the market will be focusing on the camera ability and InFocus is pitching the M530 as the “Mother of all Camera Smartphones” ! Before we dig into more details as to why and how, let us take a look at the specifications: 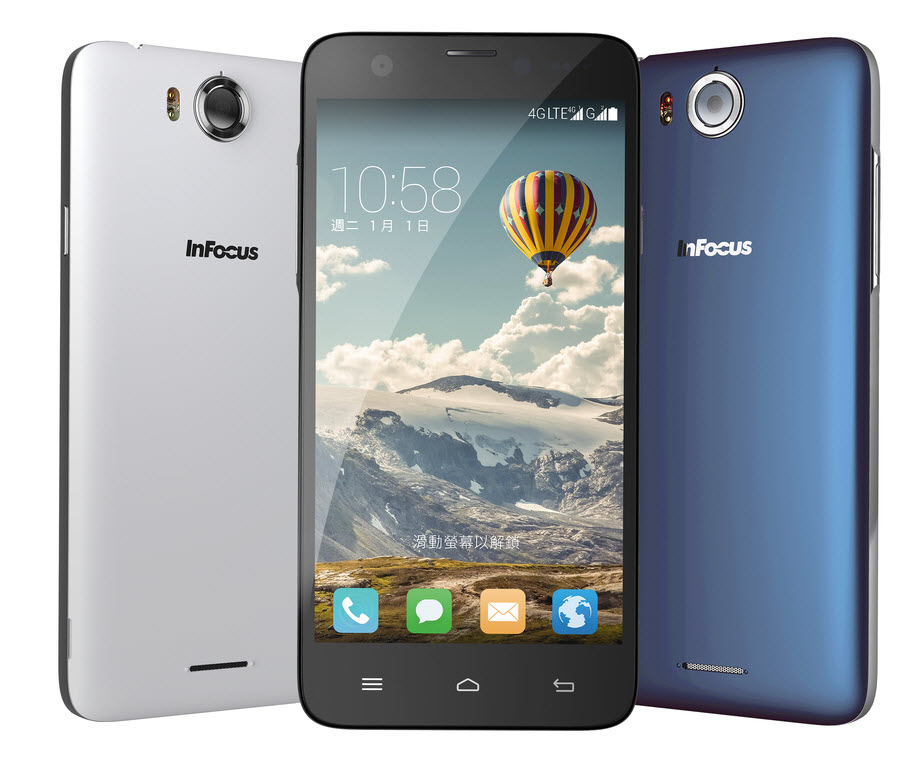 Form Factor: 9.1mm in thickness and 171gms in weight

Whao, what in the world was that! 13MP shooters on the front and the back build off Sony lens, with optical image stabilization, a powerful 3100 mAh battery and option to add additional memory and all of this for 10,999! This sounds very tempting and for that price one could easily think of diving into taking a shot at this phone. No other phone in this price range is offering this kind of specs on the camera. The processor could be MediaTek but the one which is being used here is claimed to have scored a 43k AnTuTu score, putting it in the range on Mi4, OnePlus One and so on and that category is a hard one to beat!

With the range of sensors it has, the goodies InFocus has thrown in on the display, support for 4G are other key highlights of the phone. What remains to be seen is the post service sales but in any case the M530 coming at 10,999INR is worth a gamble if it works out! We will be back with more details if we manage to get our hands on this one – this will be exclusively available on Snapdeal from June 26th onwards.