InFocus – ring a bell? well many of us have known this brand as a rock solid performer when it comes to projectors but these folks have been doing smartphones since a year or two and some of them have been outstanding in terms of quality, specs and the price at which they are offered. They have been very bullish especially in India and earlier today InFocus unveiled not one, not two but 4 new smartphones! Each one of them is unique in its own right. Lets take a look at each of them: 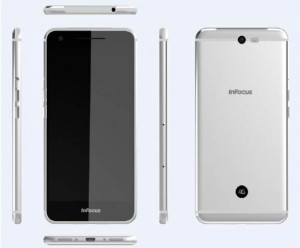 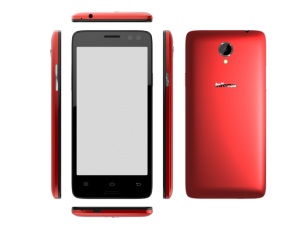 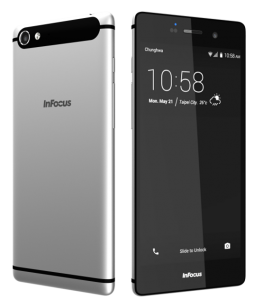 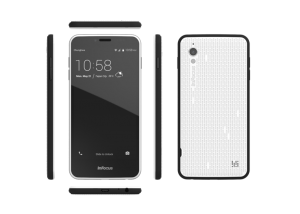 Wow! that was a huge list! While the M370 is the lowest of them all costing 5,999INR, it is pitched against the likes of the Redmi 2 and the Lenovo A6000 plus and the Yuphoria. The M812 built off high end metal takes on the likes of the OnePlus One, Xiaomi Mi4 and the Asus Zenfone 2 while the others fall in mid-range phones. The key highlight of the show is of course M550 3D phone that allows for viewing 3D movies without having to wear the 3D glasses. This being a niche segment, is nonetheless catching up. We have seen couple of Indian players release this in the recent past but hasn’t really kicked off. It is interesting to see a company like InFocus pitching into all the categories of phone and most of them are well built. What remains to be seen is the post sales service. We would like to see InFocus take it up a notch when it comes to marketing to bring in more awareness as some of their phones are truly stunning for the specs and the price offered.

InFocus has partnered with companies like Foxconn and StrategyD in bringing these phones. These devices will soon go on sale exclusively on Snapdeal – we will keep you posted.