There is no shortage of new players trying their luck in the Indian smartphone marketplace these days given the crazy demand. This time around it’s a spin-off from Transsion Holdings Conglomerate in the name of ITEL mobiles, yet another Chinese player. The phone being offered is the it1520 which brings some unique features at its price point of 8490 INR where the Moto E3 Power, Redmi 3s, a bunch of Lenovos, and such are fighting it out. Let’s have a look at what features the ITEL it1520 offers. 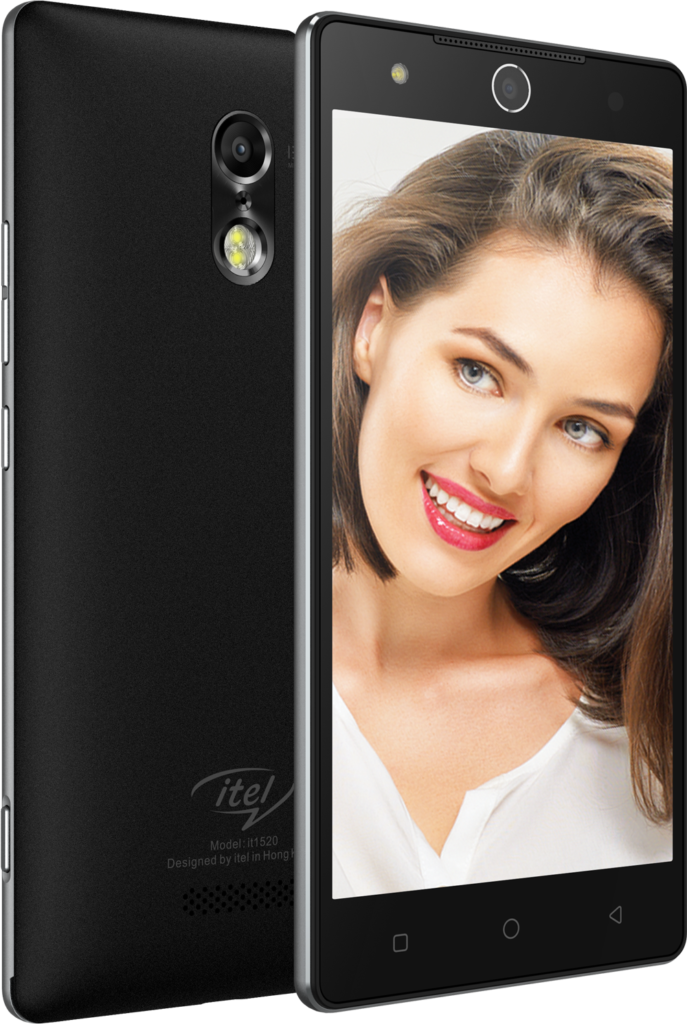 The phone comes with a 5″ IPS LCD OnCell display which is HD at 1280*720 pixels. It comes with a sleek but sturdy profile weighing around 160 gms, which is quite heavy for a 5″ phone. Under the hood, it packs a Quad-Core MediaTek processor clocked at 1.3GHz coupled with 2GB of RAM and 16GB of internal storage that can be expanded up to 32GB via a microSD slot. The phone also packs a 2500mAh battery and ITEL claims that this battery delivers an extended performance as compared to the competition. The phone also has dual sim support with Android 6.0 running on it.

On the camera front, it comes with a 13MP rear as well as a 13MP front camera with LED flash and wide-angle support, something that is not seen in the phones coming in its price range. Speaking of which, it also features an IRIS scanner which is also not to be seen on any other entry-level phones.

ITEL is trying to offer something really unique in its price range, features that are reserved for flagship devices by its competition. Having sold 3.5 million phones in India and standing 6th in the feature phone segment, it also offers a 100 days replacement policy which none offer. Only time will tell how ITEL will attract customers to its phones, in a market overflooded with Chinese phones that have very little to talk about their post-sales support.