Lenovo reported that they have sold 3,00,000 A6000s every since its launch and they are not going to stop at that! Leveraging and carrying on this success they have officially launched the A7000 which was unveiled earlier this year at the MWC 2015. We always knew that the pricing would be competitive and the A7000 being 5.5-inch, would be pitched against the highly popular and successful competitors – Xiaomi Redmi Note 4G and YU Yureka. So what’s the price you ask? Yes, the heading said it all folks, Rs. 8,999. So before we start talking about the spec to price ratio and how this compares with the A6000 and competition let’s do a heads up of the specifications: 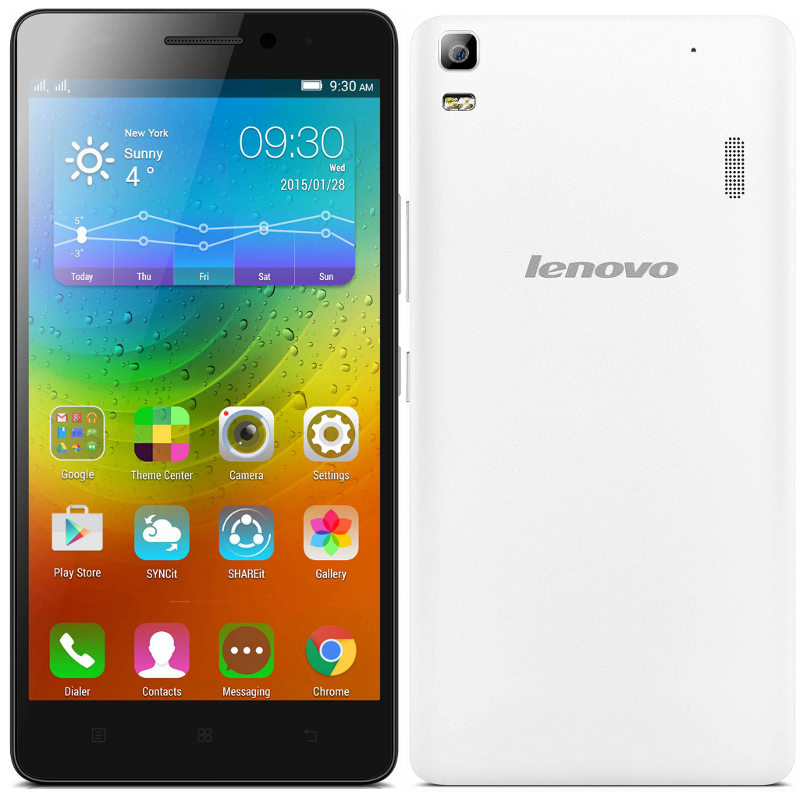 Alright, there is nothing in the spec-sheet above that would really astonish you given the fact that OEMs are throwing in loads of goodies at very low, competitive prices and one would even go to the extent of saying this is the norm now! We have put together our initial thoughts and you can read it all up here – Lenovo A7000 – Quick and Initial thoughts pitched against A6000 and competitors

Alright! so the bottom line is that we knew Lenovo would bring the A7000 to India and the pricing would be competitive as ever. At 8999 INR, it is still a good deal but we will try to get hold of a unit to test it thoroughly and bring you back the details, the review, and what we think around who should get an A7000 or what is a better offering out there. Stay tuned!

Availability – The Lenovo A7000 will be available for sale exclusively on Flipkart from 15th April at 2 PM, registrations for which are open now. Register here!

Oxygen OS for OnePlus One released – Fluid, Stable but Bare-Bones

Lenovo A7000 - Quick and Initial thoughts pitched against A6000 and competitors

How to Select Multiple Messages and Photos in WhatsApp on iPhone