While on one end LG was a little late into the game of launching its 2016 flagship G5 in India, which also came off as a very pricey phone. On the other end, LG has been active in bringing some budget phones with some tricky pricing propositions *cough* *cough* the K series. They’re going to try their luck again with the all-new X series that has some special things coming with it. For one it is a phone that is manufactured in India and it also has a feature that is not to be found in any other phone in its price segment, around the 10-15K INR mark – a Dual Screen. Sounds interesting? Read on as we bring you this news of LG’s new launch in India, the LG X Screen that has an asking price of 12,990 INR. 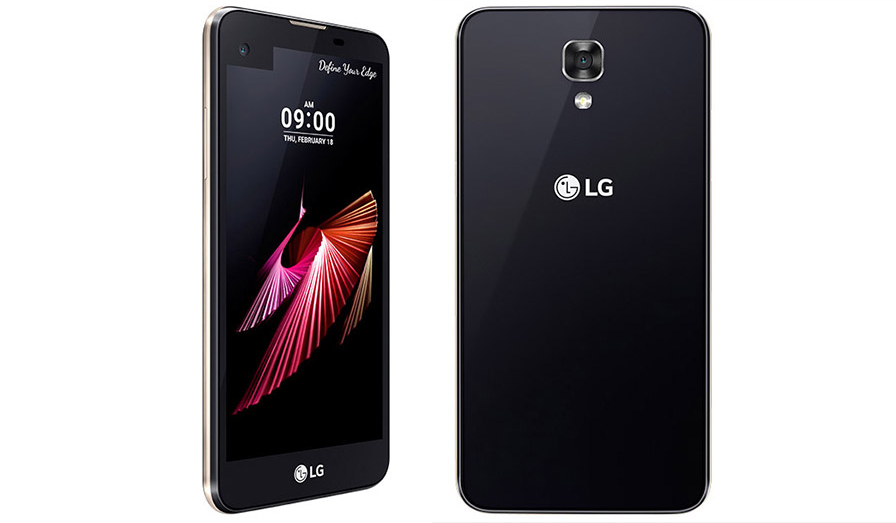 The LG X Screen comes with a 4.93″ In-Cell display with an HD resolution of 1280*720 pixels and also features a secondary 1.76-inch display coming at 520*80 pixels size which is called the Always-on display for displaying some quick information on notifications and such, one that we’ve seen on LG’s V10 and later on the G5. The highlight of this secondary screen is that it is always on, without being too harsh on the battery to help you out with key notifications, call logs, music controls, battery status while your phone’s primary screen is on standby or you’re busy with your business on the latter. There is also a safety feature on the secondary screen that moves the phone into SOS mode when a specific icon is tapped few times, to be used in times of distress. 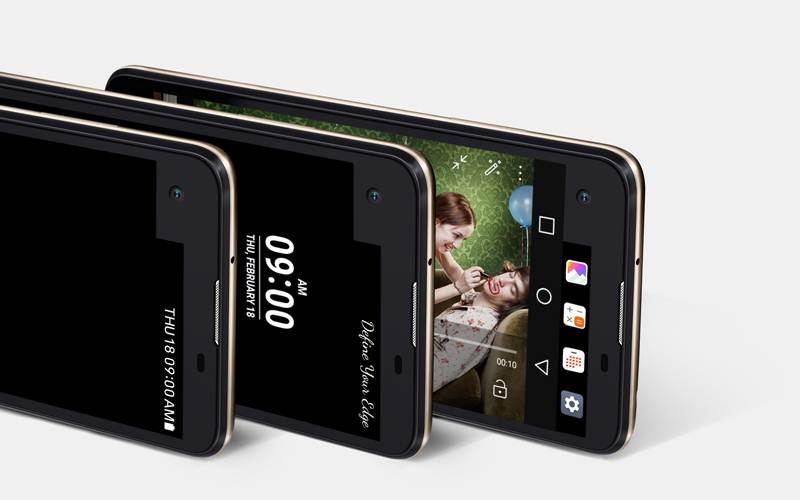 The overall design of the phone does look premium with a glossy back and rounded edges where a metallic frame runs all around. Coming at 7.1mm of thickness and a weight of 120 grams including the battery, the phone is handy and light. The color options are Black, Gold, and White. 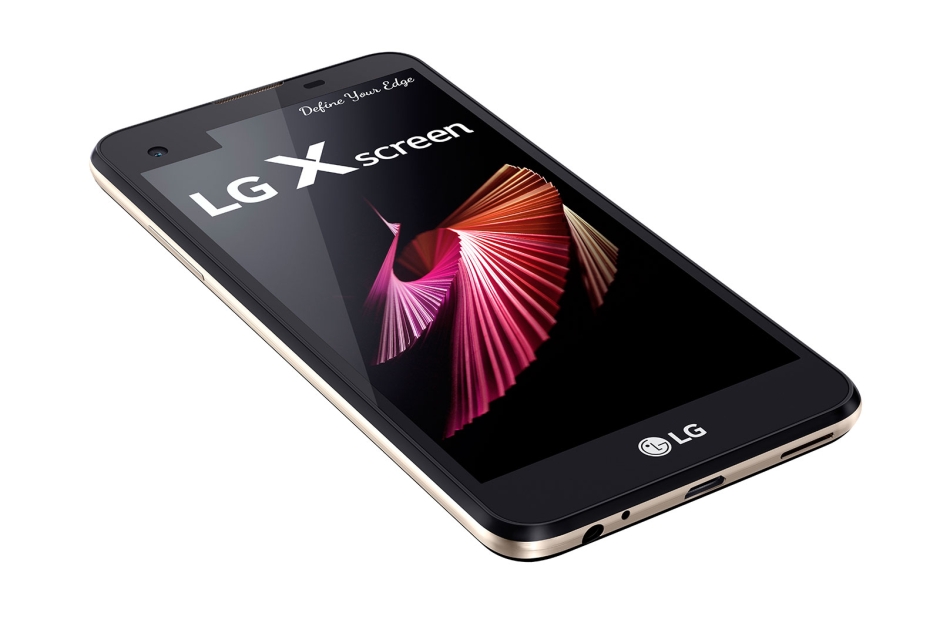 Under the hood, the LG X Screen packs a Snapdragon 410 SoC clocked at 1.2GHz and comes with 2GB of RAM and 16GB of internal memory that can be expanded up to 256GB via a micro SD card. The phone runs on LG’s custom UI built off Android Marshmallow 6.0 and all of this is powered by a 2300mAh non-removable battery. On the camera front, it comes with a 13MP rear shooter with an 8MP front shooter both having f/2.2 aperture, while the primary camera comes with a LED flash.

With support for Dual-SIM 4G LTE with VoLTE, FM Radio, USB OTG, the LG X Screen looks to be an interesting option with the dual-screen. In a time when 5″ phones are hard to find, one can look at this option but that Rs. 12,990 price tag may be a little pricey but going by LG’s post-sales service we do feel its not a bad option at all if you’re looking for a handy and light phone.

It will be available online in India starting 20th July, exclusively on Snapdeal.

LeEco Le 2 Review: A solid all round performer with some unique offerings