LG has announced the 4G LTE version of its global flagship smartphone “LG G2” that would be available in Indian market in next few weeks. The G2 4G LTE model is priced at Rs. 46,000 for 16GB and Rs. 49,000 for 32GB variant. The 3G variant of the LG G2 that was launched in India back in September last year is now introduced in ‘Gold colour’ variant. G2 comes with a 5.2-inch Full HD IPS display, 2.26 GHz Quad-core Snapdragon 800 processor, textured back panel, LG’s rear-key concept, 13 MP OIS camera, and packed with 3,000mAh battery . 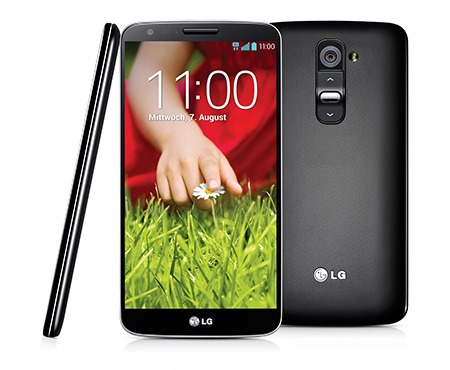 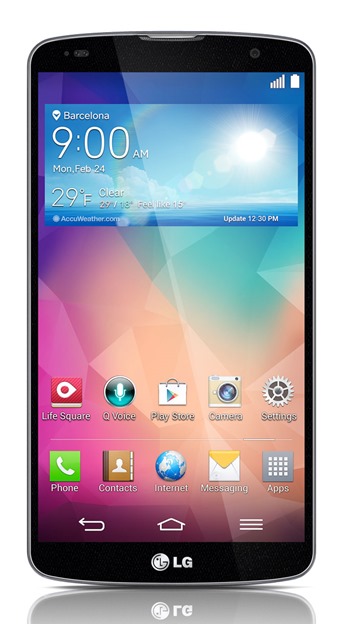 LG is eyeing on a 10% market share in the Indian smart phone market by the end of 2014.