Meizu is a very popular brand in China and fairly successful too. Last year we saw them bring in some devices to India; while the initial ones saw some success, the later ones didn’t ruffle up too many features of the competition and ever since then Meizu has had a very quiet time. They want to break the silence by launching a device that falls under the entry range / affordable segment where Xiaomi is killing it with their Redmi 3s and 3s Prime. Meizu has officially launched the M3S in India for a starting price of 7,999 INR. So what does the phone offer and what are the different options and how does it fare against the competition? Read on: 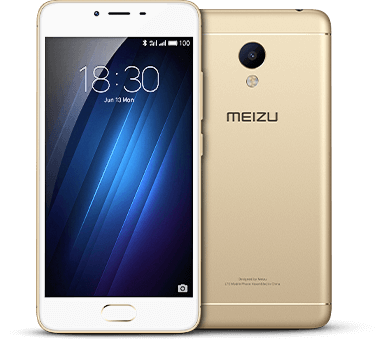 Meizu M3s is a handy phone coming with a 5″ screen that is built into a metallic unibody design that weighs around 138 gms and is 8.3 mm thick. The overall design is iconic to the Meizu line of phones with the home button on the front that does lots of functions and integrates a fingerprint scanner as well. That 5″ display comes with a resolution of 1280×720 packing in 296 pixels per inch that are under the laminated display and a 2.5D glass in nature 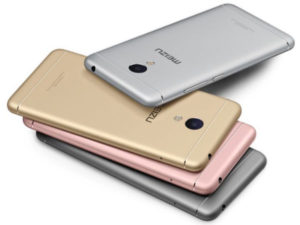 Under the hood, the M3s comes with a MediaTek MT6750 Octa-core chipset that is clocked at 1.5GHz coupled with a Mali 860 GPU. There are 2 variants here, one is 2GB RAM with 16GB internal memory and 3GB RAM with 32GB internal memory. The phone packs a 3020mAh battery that is non-removable. The phone runs on Flyme UI built off Android Lollipop, yes you read that right.

The M3s also comes with a 13MP rear camera with f/2.2 aperture, PDAF, and LED flash while the front-facing shooter is a 5MP shooter with f/2.0 aperture and auto exposure ability. On the connectivity front, the phone comes with a dual hybrid SIM slot and has sensors like a digital compass, gravity sensor, and ambient light sensor.

The 2GB RAM model is priced at 7,999INR while the 3GB RAM variant is priced at 9,299 INR. Its closest competition is the Redmi 3s Prime that comes in at 8,999 INR which when considered is still better in terms of specifications and pricing as well. But given the fact that Flyme UI has some unique tricks up its sleeve, it would be an interesting competition. The phone comes in silver, grey, and gold colors and will soon go on sale exclusively on Snapdeal.