One of the most successful smartphone makers in China is Meizu and have been making some really good phones that are offered at a low price. What more, they have their own skin of Android in the form of Flyme OS which though has a long way to go, has its own unique identity and liked by many. One of their recently launched phones in China was the MX5 which was a massive hit and they are now bringing it to India, following up with the release of the M2 Note.

MX5 is a slim and light phone with complete metal construction coming at 7.9mm and 149gms and the form factor makes the phone very good to hold. And the key highlight of the phone is the fingerprint scanner mTouch 2.0 which is claimed to be super-efficient, more on the lines of Galaxy S6 but that remains to be seen. While most Android phones come with 3 on-screen navigation keys or capacitive buttons, MX5 features a home button with a built-in fingerprint scanner similar to iPhone that acts as the home key and doubles up as the back key.

MX5 comes with a 5.5″ screen and is built off a high-end AMOLED display from Samsung that provides the user a very rich viewing experience. It has a contrast ratio of 10000:1 and provides a wide-angle view. The screen is a 1080p packing 401 PPI. All of this makes the screen a gorgeous one to use. 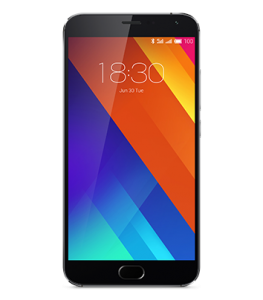 Powering the phone is the powerful MediaTek Helio X10 Turbo processor 2.2 GHz Octacore which has performed very well from the time it has come out. A 3GB of LPDDR3 of RAM accompanies the Helio X10 and should deliver some solid performance. A 16GB of internal memory sits along and can be expanded via microSD. The phone runs on 64-bit Flyme OS 4.5 based on Android 5.0.1. 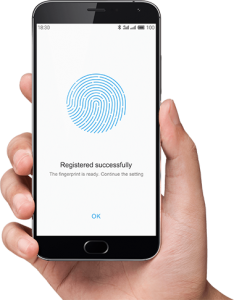 Powering the resource-intensive screen is a 3150 mAh battery, and supposedly charges rapid fast as much as 50% in 30 minutes. The phone also comes with dual nano-sim both of which support 4G LTE.

The rear camera comes with 20.7 MP equipped with a Laser-aided focusing technology that we have seen in some of the phones like the OnePlus One and such. The camera is having Gorilla Glass 3 protective lens glass. The front camera is a 5 MP shooter with an f/2.0 aperture. 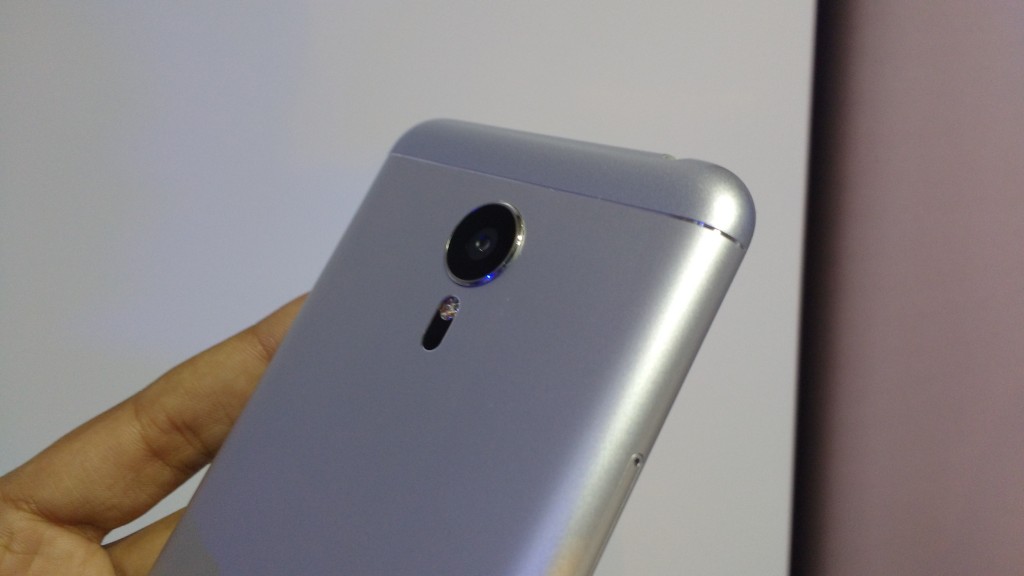 MX5 comes at a very attractive price of Rs. 19,999 considering the premium build, camera, fingerprint scanner, and the ability to add additional memory. The phone is already on sale exclusively on Snapdeal. To provide good after-sales service, Meizu is planning to open 40+ service centers across 20 cities and also plans to offer a doorstep servicing facility in India.