It’s mid-2017 and Lenovo-owned Motorola has already launched a few less than a dozen phones this year. The latest ones to join the bandwagon are the Moto G5S and Moto G5S Plus, the successor to the Moto G5 and G5 Plus respectively. After having surfaced in few leaks last month, the duo has now been officially unveiled by Moto. These special editions of Moto G5 series feature a unibody metal design, dual rear cameras, bigger display, improved front cameras with selfie flash, and increased battery capacity.

While the original Moto G5 phones had a metal and plastic construction, Moto G5S sports an aluminium unibody design and the edges appear curvier than before. However, both the phones are powered by the same processor, have water repellent nanocoating and still retains the micro USB port for charging. Similarly, the fingerprint sensor sits on the front with one button nav support to navigate across using gestures. As usual, turbo charging is supported on both the devices and colour options, i.e. Lunar Grey and Fine Gold are unchanged as well. 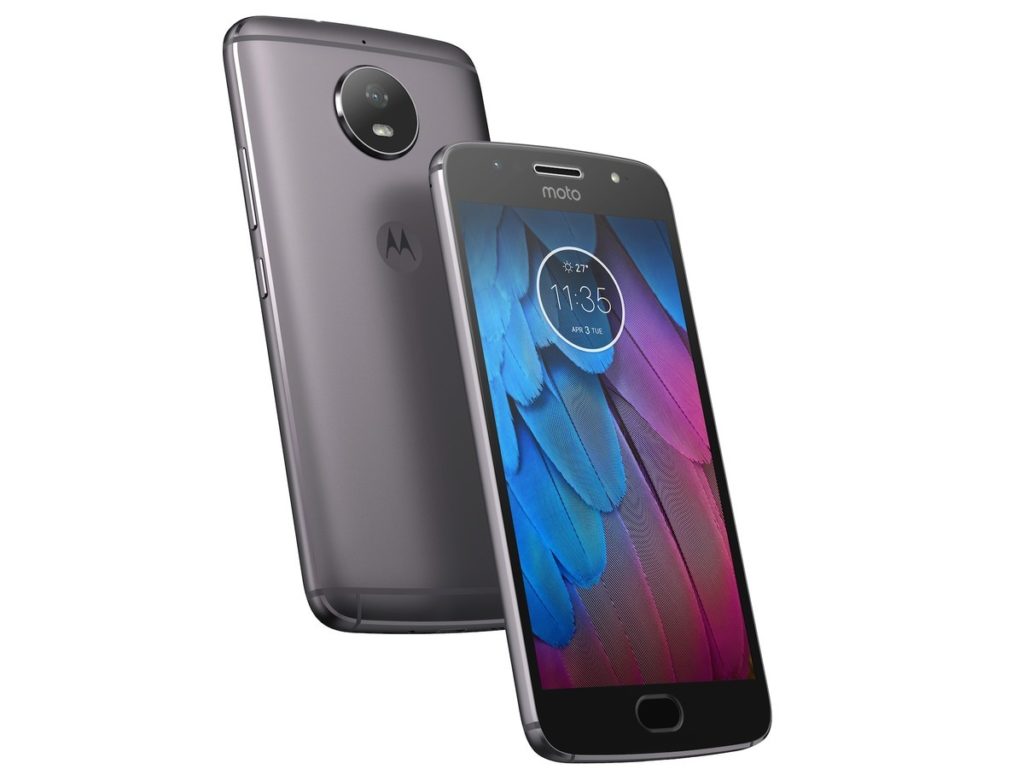 Talking of the smaller variant “Moto G5S”, the screen size is bumped up to 5.2-inches from 5.0″ and has the same 1080p resolution. The battery capacity is further revised from 2800mAh to 3000mAh, now same as that on Moto G5 Plus and G5S Plus. What’s noteworthy is that despite packing a larger battery, the thickness has been reduced from 9.5mm to 8.2mm on G5S but at the cost of camera bump which wasn’t there earlier. As compared to the 13MP camera on G5, the G5S gets an improved 16MP rear camera with PDAF in addition to a wide-angle front camera with LED flash. Powered by the same Snapdragon 430 processor, the G5S runs on Android 7.1 and comes with 4GB RAM and 32GB of internal storage. 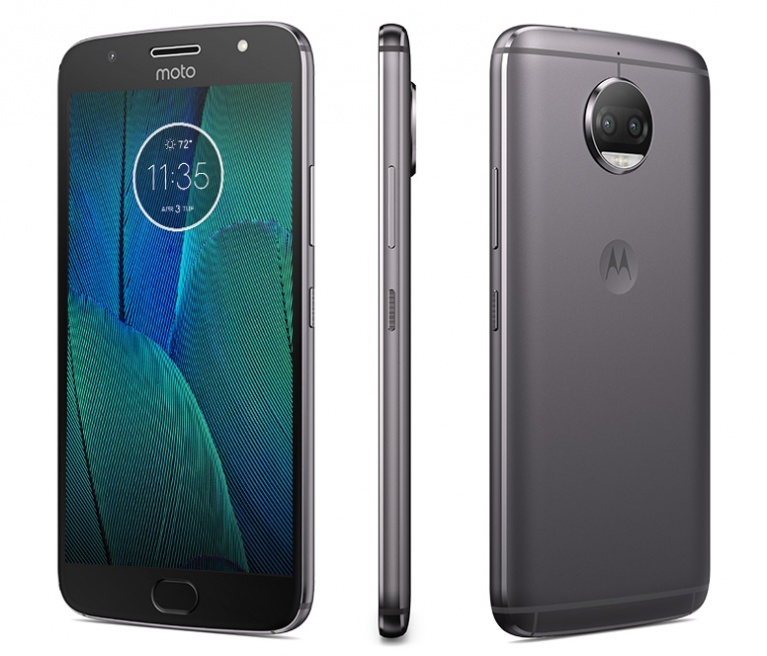 The elder sibling “Moto G5S Plus” now sports a larger 5.5-inch Full HD display as opposed to 5.2″ on G5 Plus. As compared to the 12MP shooter on G5 Plus, the G5S Plus features dual 13MP rear cameras that assist in taking portrait shots and photos with depth-of-field effects. The front-facing shooter has been further revised from 5MP f/2.2 to an 8MP f/2.0 wide-angle camera with LED flash. The phone runs on Android 7.1.1 Nougat but is still powered by a Snapdragon 625 chipset and packs same 3000mAh battery. Under the hood, it packs 4GB of RAM and 64GB of internal storage.

What’s disappointing is the fact that they still lack USB Type-C port.

Pricing and Availability – The Moto G5S and Moto G5S Plus are priced in India at Rs. 13,999 and Rs. 15,999 respectively. The devices will be available for sale exclusively on Amazon.in and offline channels as well starting today midnight. A bunch of launch offers can also be availed.

How to Unblock All Blocked Twitter Accounts at once