Motorola has had a huge success in the last few months in India with the phones across multiple segments like the Moto G 2015, the Moto G Turbo and the Moto X Play, and the Moto X Style to a certain extent too. But there was one phone that was highly anticipated, especially from a niche segment more focused on the adventures and that side of things – the Moto Turbo’s successor for this year. And Motorola which was teasing the phone for a while and made all the buzz about the “shatterproof screen phone” phone has finally launched the phone in India in the form of “Moto X Force“. Sounds one heck of a name, lets take a look at the offering that comes at a whopping price of Rs. 49,999 for 32GB variant. 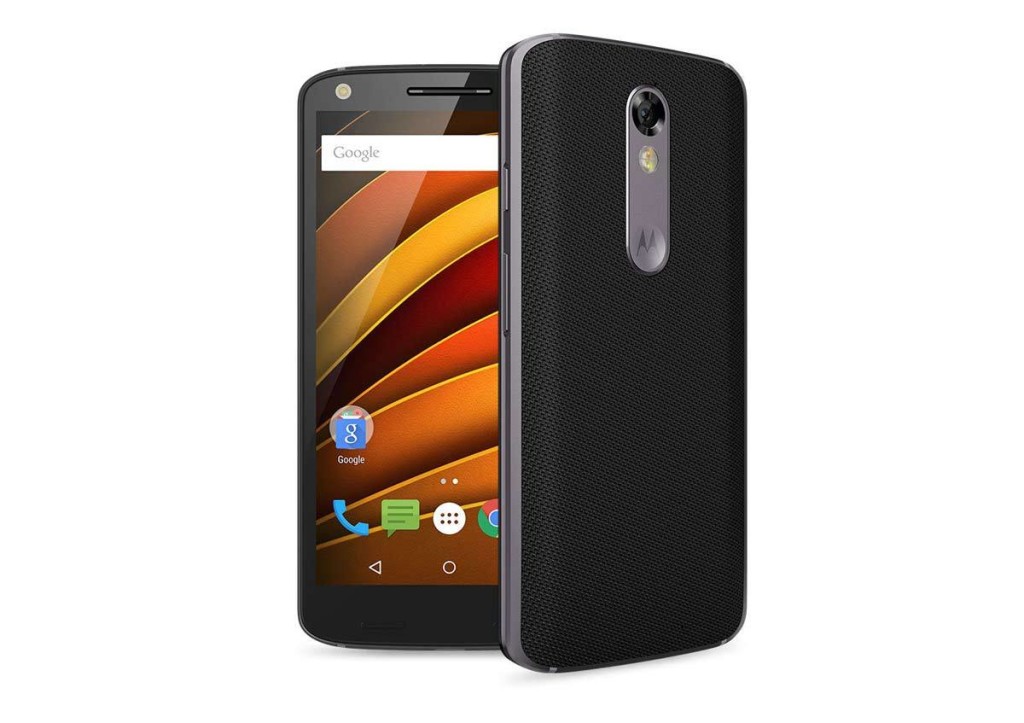 Memory: 32GB/64GB internal storage that can be expanded up to 2TB

While the Moto Force was anticipated for a long time, the price seems to be slightly on the higher side especially with the Snapdragon 820 phones on their way to launch. Of course, this caters to a very niche segment but there will be a limited few amongst them as well. We cannot wait to get our hands on the Moto X Force and see if the screen is truly shatterproof!