[dropcap]M[/dropcap]otorola has finally announced the launch and availability of the much awaited “Moto E 2015” or you can term it as “2nd generation MOTO E“. The New Moto E is the successor to Moto E that was launched back in May, 2014 in India. The 2015 version of Moto E is introduced with a 4G LTE variant as well besides the 3G model. The new Moto E packs significant improvements over its predecessor, specially the 4G version that features a better processor. Design wise, it looks pretty similar to older version but now comes with interchangeable colored bands and newer Grip shells from Motorola. 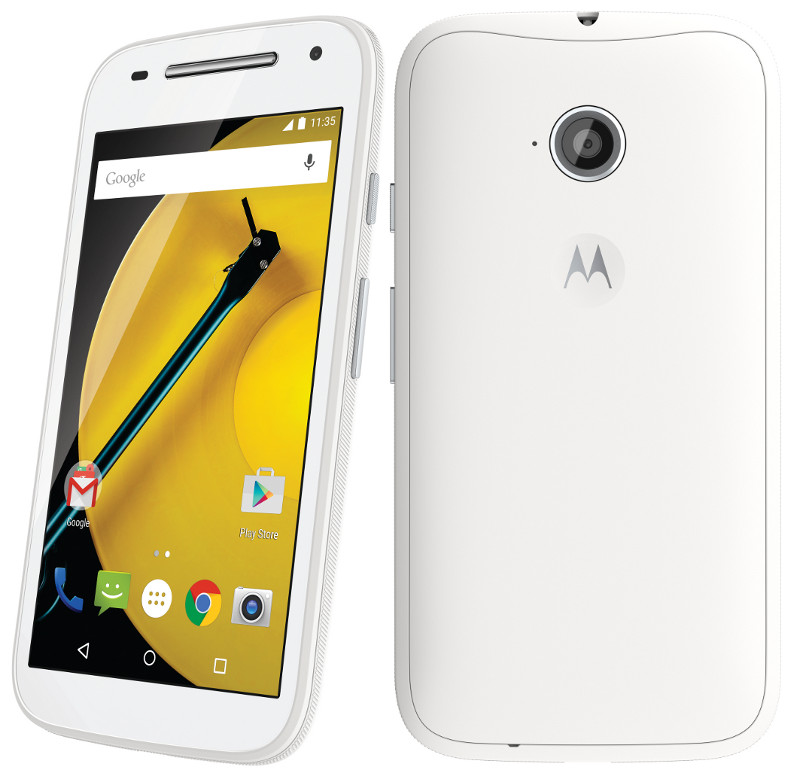 Check out the comparison between Moto E 2015 and Moto E 2014 to get a quick idea as what’s different between them.

How to Verify Authenticity of Nillkin Cases & Screen Protectors