Motorola has finally launched the much awaited ‘Moto G4‘ and ‘Moto G4 Plus‘ today at an event in New Delhi. The duo sports a 5.5-inch display and there is no 5″ display anymore as seen in earlier Moto G phones. The Moto G4 Plus comes in 2 variants in India – 16GB with 2GB RAM and 32GB with 3GB RAM priced at Rs. 13,499 and Rs. 14,999 respectively. The Moto G4 on the other hand will be available next month and there is no info about its pricing yet. Unfortunately, both the phones aren’t water resistant (IPX7 certification), a standout feature that was present only on the Moto G3 in the mid-range segment. However, this time around the camera has significantly improved specially on the G4 Plus and a fingerprint sensor is included which is an icing on the cake! Moreover, the Moto G4 Plus ships with a ‘Turbo Power‘ charger that’s capable of fast charging the phone with 6hrs of power in just 15 minutes. 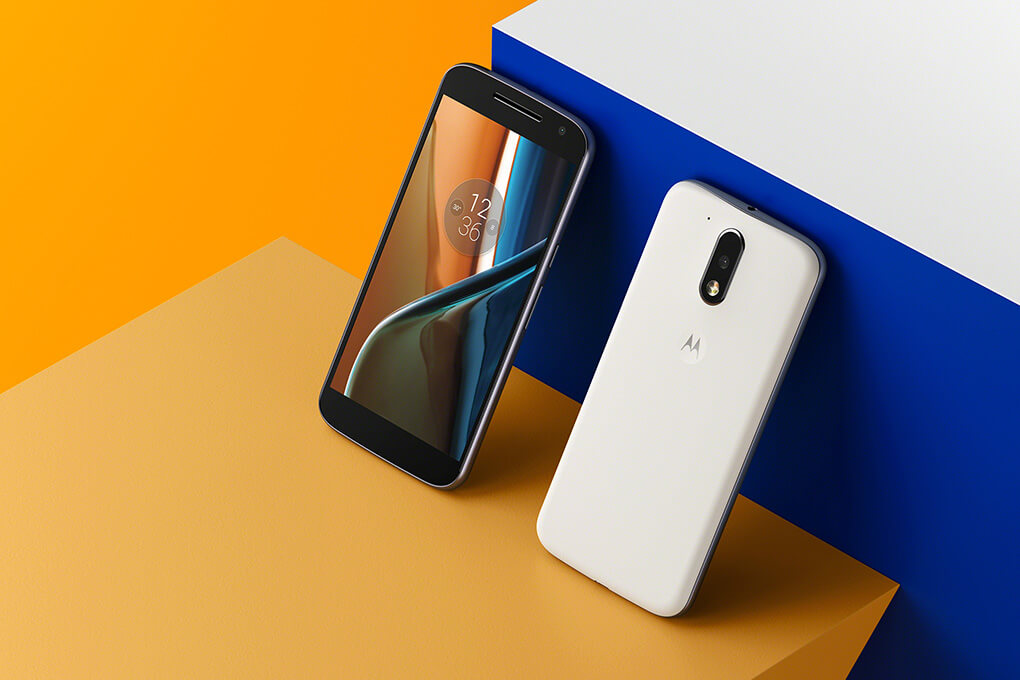 Though things have slightly changed after Motorola Mobility’s acquisition by Lenovo, but we’re happy to report that the Moto G 2016 retains the good old Motorola’s signature dimple logo at the back. The front-facing stereo speaker on the bottom of the phone is missing though. The phones run on Android 6.0 Marshmallow out of the box. The handset has on-screen navigation keys and the fingerprint sensor on G4 Plus is on the front that can register upto 5 fingerprints and unlocks the phone in less than 750ms. The G4 Plus has a rubberized textured back and is just 7.9mm in thickness. Both the phones have water repellent nano-coating. Comes in Black and White colors. 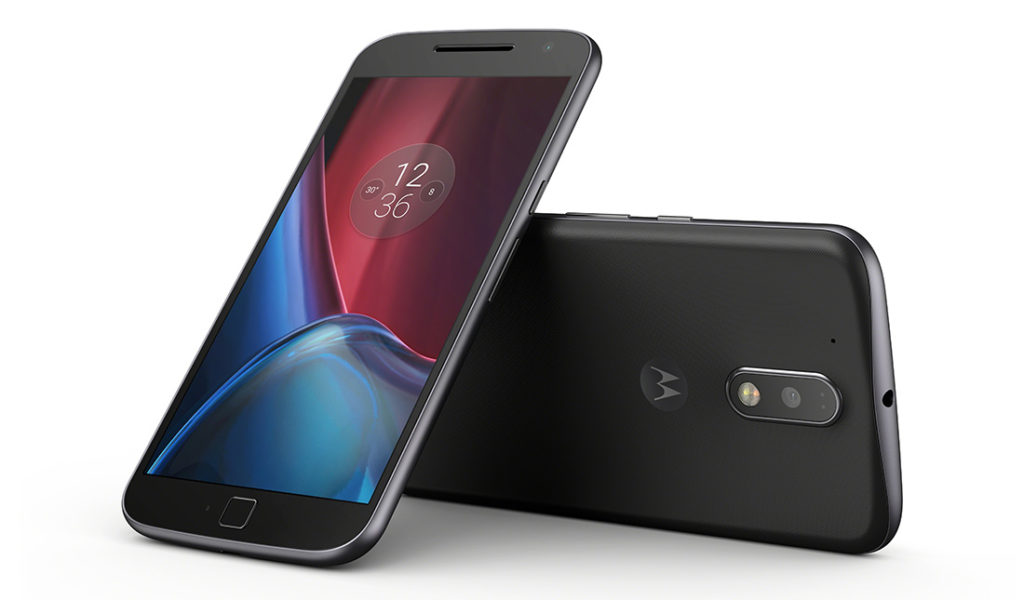 In comparison to G4 Plus, the Moto G4 comes only in one variant with 2GB of RAM and 16GB of storage. The G4 doesn’t comes with a fingerprint sensor and packs a 13MP camera. We’re not sure if the G4 comes with Turbo Power charger within the box. Let’s take a look at the technical specifications of the devices:

Moto G4 Plus will be available exclusively on Amazon.in starting today midnight. The Moto G4 will go on sale next month though.