Need for Speed The Run with the tagline “The Race of your Life” features stunning graphics, fantastic music and a power packed collection of gorgeous cars to provide an action packed racing experience. The Run lets gamers enjoy a montage of high speed exotics racing through the desert, snow, highways and city streets interspersed with incredible stunts and explosions, all weaving the purpose of Jack’s journey across the US, i.e. coast-to-coast race from San Francisco to New York.

It’s called The Run. Three-thousand miles of unforgiving asphalt from San Francisco to New York. No speed limits. No rules. No allies. Armed with just his guts and instinct, Jack battles a field of the most notorious drivers ever assembled. Dense city streets, icy mountain passes and narrow canyons push his driving skills to the limit. Relentlessly hunted by the police, as well as the men who want him dead, Jack is racing for his life.

A new trailer ‘Buried Alive’ from NFS The Run was recently showcased at the GamesCom 2011 event along with some new screenshots, cars and other incredible game titles. Download the exclusive wallpapers, watch official trailers and see list of cars below:

Need for Speed The Run – Trailers

2. Run For The Hills 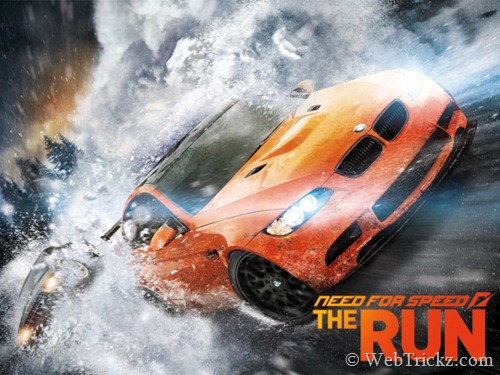 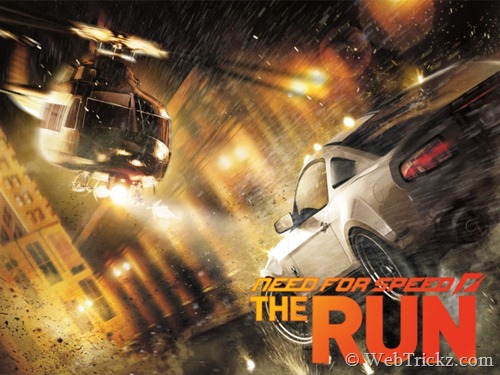 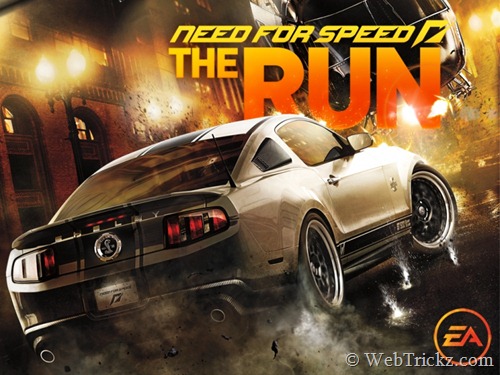 Need for Speed The Run – Cars

So, are you excited to get your hands on this new supercharged NFS game by EA? 🙂

Get the ultimate head start and access to exclusive challenges with the Need for Speed The Run Limited Edition! The Limited Edition gives you access to 3 elite cars namely: Lamborghini Aventador, Chevrolet Camaro ZL1 and Porsche 911 Carrera S. It will extend your game play with 5 exclusive Limited Edition racing events. It serves fresh content, new opportunities to battle your friends on Autolog, and the chance to master your driving skills while earning bonus rewards and achievements. 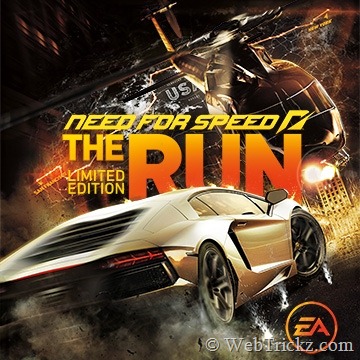