Recently, Nokia X family phones were unveiled at MWC 2014, a line-up that introduces the first Android-powered devices from Nokia. All these 3 phones “Nokia X, X+, and XL” run a forked version of Android 4.1 Jelly Bean, apparently a mixed flavor of Android and Windows Phone. Nokia has entirely modified the X’s UI to Asha’s like Fastlane, plus all the Google services are removed and instead replaced by Nokia’s proprietary App store, MixRadio, Outlook.com, Skype, OneDrive, Here Maps, Here Drive, etc.

A senior member ‘opssemnik’ over at the XDA-Developers forum has already ported some Nokia X apps to Android. The first application ported from Nokia X is the Nokia Store, a replacement for Google Play Store, and the other is Nokia Mix Radio.

To install Nokia Store on your Android device, simply sideload the APK and enjoy it without owning an X phone. The Store app can be installed without modifying the build.prop but it currently stucks at a white loading screen, a known issue that will be fixed in the next update. 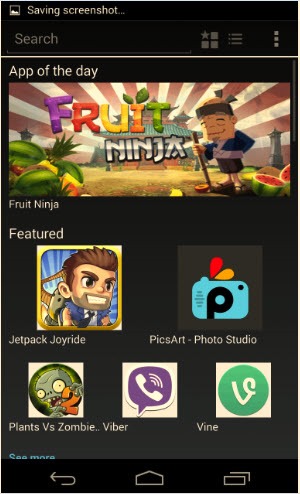 However, to install and run Nokia’s MixRadio app on Android, you’ll first need to modify the build.prop file as per the given instructions and then install APK. Requires a rooted device. 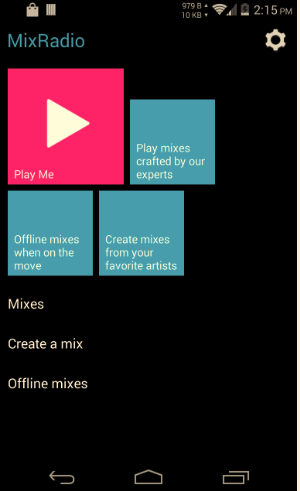