ZTE’s sub-brand Nubia already has a couple of Z11 smartphones like the previously launched Z11 and Z11 mini. The latest one to join the Z series is the Z11 mini S, which is launched in India today. The Nubia Z11 mini S is the successor to the Z11 mini, initially launched in China last year in October. As compared to its predecessor Z11 mini, the Z11 mini S comes with an improved hardware but the overall design language looks similar. Apparently, it is a camera-centric smartphone with its biggest highlight being the 23MP primary camera with Sony IMX318 Exmor RS sensor, Sapphire protective lens and 6P lens, whereas the front camera is a 13MP shooter with Sony IMX258 CMOS sensor, screen flash and 80° wide-angle lens. Both the cameras support phase detection autofocus with contrast focus and f/2.0 aperture. 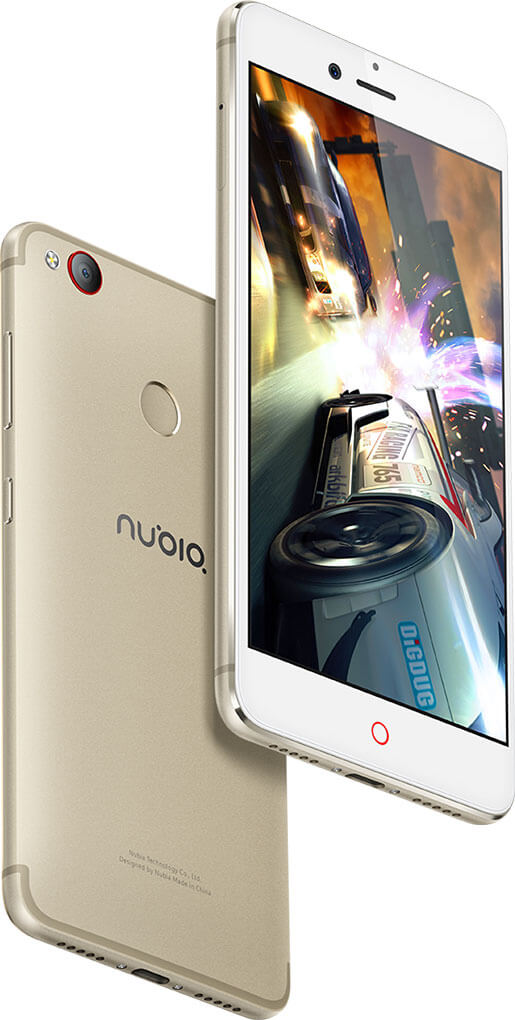 The Nubia Z11 mini S features a metal unibody design, crafted using 6000 series aluminium with a matte finish. It sports a 5.2-inch Full HD 2.5D curved glass display at 424ppi with Gorilla Glass protection and 450 nits of brightness. The device is powered by an Octa-core Snapdragon 625 processor clocked at 2.0GHz with Adreno 506 GPU and runs on Android 6.0 Marshmallow with Nubia UI 4.0. For those unaware, SD 625 is the best mid-range chipset (based on 14nm process) in terms of performance and efficient battery life. Under the hood, it packs 4GB of RAM and 64GB of internal storage that is expandable up to 200GB via microSD card. However, users can’t use dual SIMs and microSD card simultaneously as the phone has a Hybrid SIM slot. Like other Z11 phones, the Fingerprint sensor is mounted on the rear panel that allows one to capture photos and take screenshots as well.

Pricing and Availability – The 64GB variant of Nubia Z11 mini S is priced in India at Rs. 16,999. Comes in Khaki Grey and Moon Gold colours. It will be available exclusively on Amazon India from 4PM on March 21st.