In the past, we shared a simple tip to get the Google Plus web app on Chrome browser to instantly catch your Google+ stream. Finally, Google has released Google+ web app for Google Chrome that unfortunately fails to impress the users. That’s because the app is apparently nothing but a basic site bookmark linking to plus.google.com. It simply adds G+ shortcut icon to Chrome’s new tab page but lacks any other functionality.

The Google+ official extension might be delighting for G+ addicts and pointless at the same time for the rest of masses. For those who aren’t aware, Google has earlier made available a couple of handy Google+ extensions for Chrome – Google+ Notifications and Google +1 Button. We really expect Google to offer something more engaging that could intensify the experience of Google+ users. 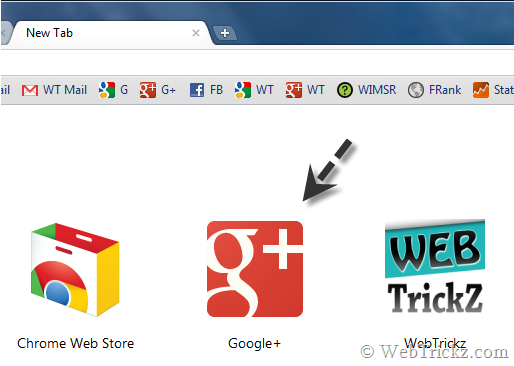 The Google+ App is available on Chrome web store, get it on G+ extensions webpage or use this direct link.