One Plus One & Xiaomi Mi 3 gets listed on Amazon.in

The high-end and much-awaited Android phones from the Chinese smartphone maker have got listed on Amazon India, the major online retailer. The One Plus One and Xiaomi Mi3 are now available on Amazon.in to buy online in India. The One Plus One is available in 16GB and 64GB variants, priced at Rs. 34,500 and Rs. 39,700 respectively. Xiaomi’s Mi 3 is available in only 64GB variant, priced at Rs. 37,450. The pricing is on a pretty higher side as the retail pricing of these smartphones in the US is way less compared to their offering in India. But it should be noted that neither of the two devices hasn’t been officially launched in India yet. 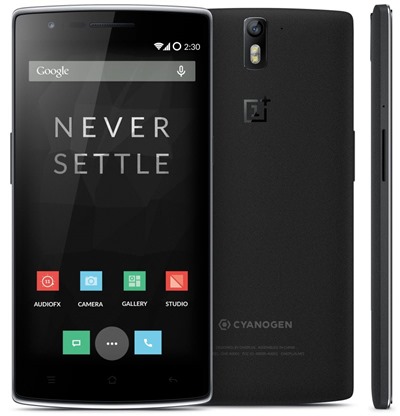 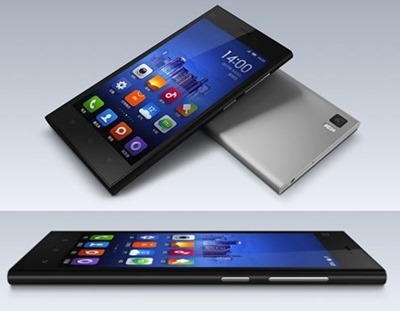 The Xiaomi Mi 3 sports a 5-inch 1080p IPS LCD display at 441ppi and runs on Android 4.2.1 optimized with MIUI UI. The device is powered by a 2.3GHz Quad-core Qualcomm Snapdragon 800 CPU, Adreno 330 GPU, and 2GB RAM. There is a 13MP main camera with dual-LED flash and a 2MP front-facing camera, both of which support 1080p Full HD video recording. It comes with a 3050mAh non-removable battery and weighs 145g. Connectivity options include: 3G, dual-band Wi-Fi, NFC, GPS + GLONASS, and Bluetooth 4.0.

Note: Both the phones are being sold by 3rd party sellers on Amazon.in and the order isn’t fulfilled by Amazon. These are perhaps imported units, hence warranty might not be applicable for them. So, it’s advisable to wait for the official launch.

The Mi India Facebook page has announced about the upcoming launch of Mi phones and Mi3 might be one of them, to be unveiled either on July 8th or 11th.