If Hype is the name of the game then OnePlus is one company that you can follow to know how to do it well, so well that the ripples go all around the world! That is what they demonstrated during the launch process of the OnePlus 2. Did it really reflect in the sales of the phone? Well, that is a discussion for another day! Within 3 months of launching their flagship phone, or the flagship killer there of OnePlus started teasing what came to be known as the “X” and recently Pete, the founder of OnePlus started tweeting with the #OnePlusX hashtag confirming the X moniker. There were official leaks from TENNA, then some speculated marketing material that included pricing and some specs on the processor, and 4G LTE support. We’ve all waited for the long-awaited “mini” version of the phone and there is a huge population who still love that handy 5″ phone and X is supposed to bring that. Simply put, Hype worked well again in creating curiosity to a good extent! 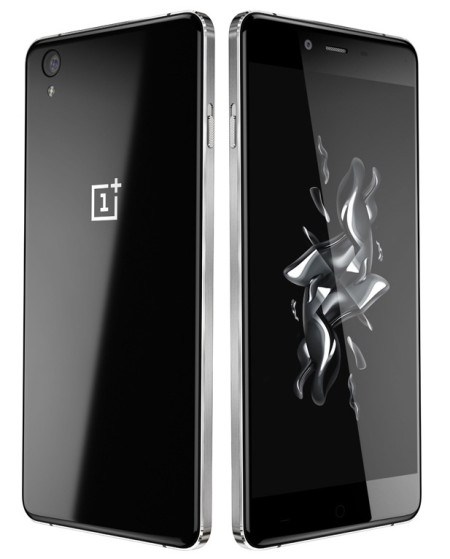 Earlier today OnePlus officially launched the OnePlus X in Delhi, as a part of the global launch that will happen all around the world in the US, London, and so on. Without wasting any time let’s rush into what this phone is all about!

The OnePlus X as expected is a smaller phone – 5″ Active Matrix OLED display packing as much as 441 PPI. This also comes with the Gorilla Glass 3 protection. Now as we dive into the rest of the specifications, you may have the deja vu effect and you will know as you read on! The processor consists of the Qualcomm Snapdragon 801 processor. The phone comes in two options – Onyx and Ceramic. There is no plastic seen in the build and has Gorilla Glass protection on the front and the back both making the overall build a premium one. 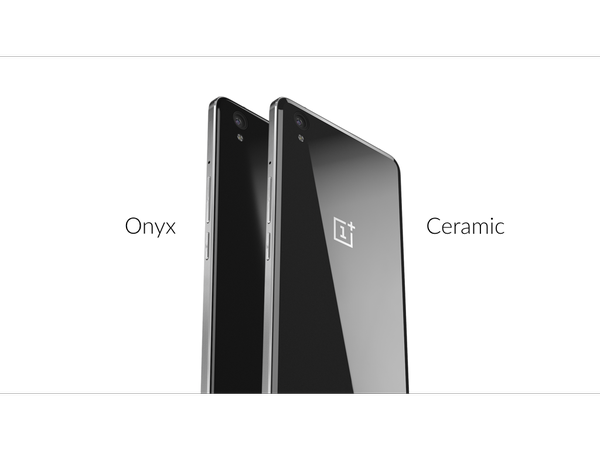 The phone comes at a thickness of 6.9mm and weighs 138gms and 160gms respectively on the Onyx and Ceramic versions. It also has lots of back cover options similar to what we saw for the OnePlus 2.

Accompanying the 801 is 3GB of RAM and as much as 16 GB of internal memory. But as compared to the OnePlus One this will have an option to add additional memory up to 128 GB which is really good that also acts as a dual sim slot for those multi sim frenzy chaps. In terms of the battery, it packs a 2525 mAh battery, and OnePlus claims this will be very sufficient for the phone running on Oxygen OS 3.0 built off Android 5.1.1. We have seen how terrible the 3300 mAh battery with Oxygen OS is on the OnePlus 2 and only time will tell us how this will play. 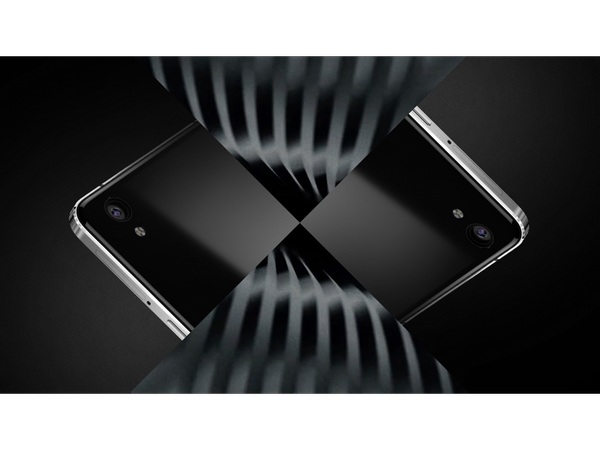 In terms of the camera, the primary one is a 13MP camera with a LED flash, f/2.2 aperture, and the front shooter is a 5MP camera with f/2.4 aperture. The primary camera is built off the Samsung ISOCELL module and has phase detection coming along with it as well. While the OnePlus One had the ability to record 4k, this one will not have it. However, it can shoot slow-motion videos and 720p videos at 120fps

The phone also comes with an alert slider we saw on the OnePlus 2 and on-screen buttons. The lower portion has speakers that resemble the iPhone looks! It is important to note that there is no NFC on this phone.

All of this sounds really confusing to us as the specs are so closely matching to the OnePlus One but with a better build and a smaller screen but minus the NFC and 4K recording. But the option to add additional memory is good but the 64GB variant of the OnePlus One has still kept the users happy. Only time will tell if this will succeed – we will wait. What do you think? let us know.