At an event in Mumbai today, OPPO has launched the OPPO F3 in India which is a scaled-down and a compact version of OPPO F3 Plus that was introduced earlier in March this year. The OPPO F3 is a selfie-centric smartphone featuring a dual-selfie camera setup, launched in India at a price of Rs. 19,990. The phone competes with the likes of Gionee A1 and Vivo V5s that offer similar functionality in a similar price range. During the launch, OPPO also announced that it has over 100 million users globally and has partnered with BCCI to become the official sponsor of Indian National Cricket Team. 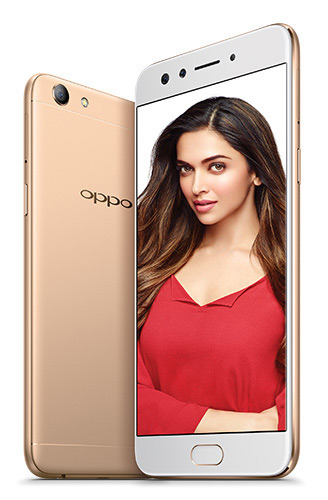 Talking of the OPPO F3, the device sports a unibody metal design and has an active fingerprint sensor integrated into the home button on the front. It comes with a 5.5-inch 2.5D Full HD display at 401ppi with Corning Gorilla Glass 5 protection. The phone runs on Android 6.0 Marshmallow based on ColorOS 3.0 and has a dedicated OPPO AppStore. Under the hood, the F3 is powered by a 1.5GHz Octa-core MediaTek MT6750T processor with 4GB of RAM. There is 64GB of internal storage which is expandable up to 128GB via microSD card. Thankfully, it houses a triple slot card tray that supports two nano SIM cards and a microSD card. The device is 7.3mm in thickness and weighs 153 grams. 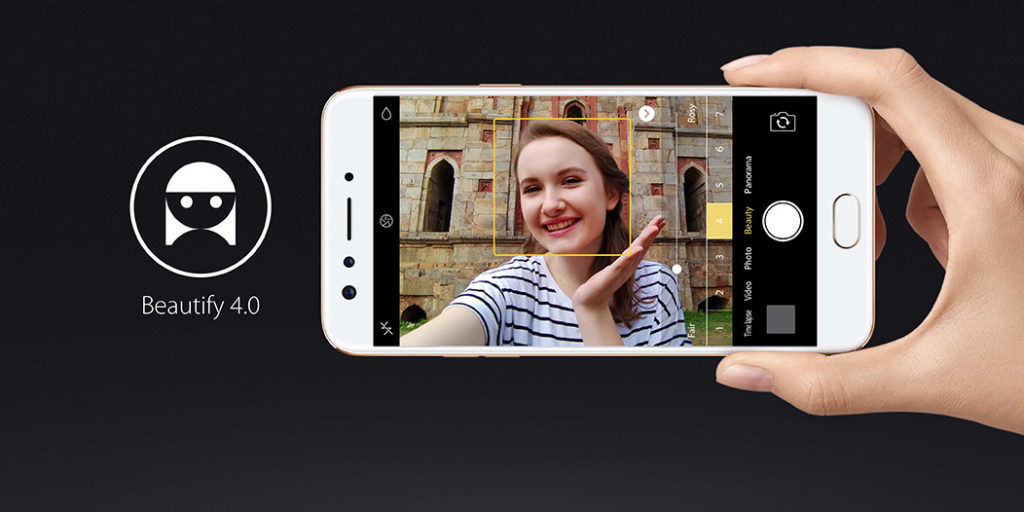 Coming to the key aspect of the F3, there is a dual front camera setup that includes a 16MP shooter with an f/2.0 aperture and a secondary 8MP shooter with a 120-degree wide-angle lens. The rear camera is a 13MP shooter with PDAF and LED flash. The dual selfie camera offers shooting modes like Beauty 4.0, Bokeh effect and Group Selfie mode. A 3200mAh battery with fast charging support powers up the handset. Connectivity options include Dual SIM, 4G VoLTE, Wi-Fi 802.11 a/b/g/n, Bluetooth 4.1, and GPS.

Comes in Gold and Rose Gold colours. The OPPO F3 will be up for pre-orders from May 4th to May 12th and the first sale will happen on May 13th. The device will be available online exclusively on Flipkart and at offline stores too.