With the growing demand of making the phones slimmer, displays going bezel-less, and so on, it’s becoming a tricky proposition for the ones who’d want to retain the fingerprint scanner on the front of the phone. LG, for instance, had to move their volume rockers from the back of the phone to the sides thus losing a unique identity they had, to make way for the fingerprint scanners. 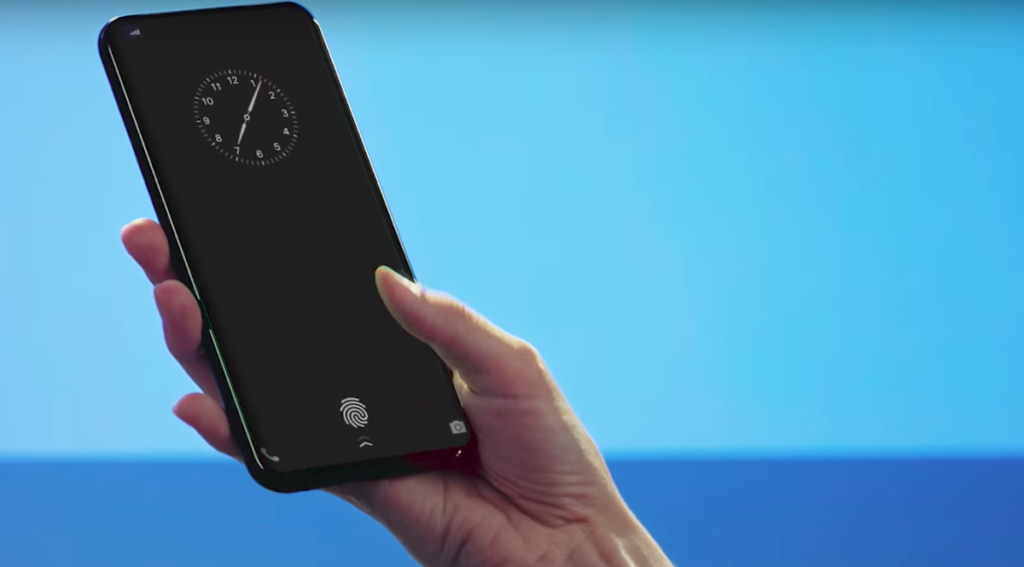 In the ongoing Mobile World Congress in Shanghai, Qualcomm seems to have cracked something new that will bring delight to lots of OEMs. We may have heard it in the leaks for the iPhone and so on but now, the fingerprint scanner going the “ultrasonic” mode into new levels.  The ultrasonic-based solution features sensors for Display, Glass, and Metal, and underwater fingerprint match including the ability to detect heartbeat and blood flow.

The main focus from Qualcomm is to bring in the ability of fingerprint scanners on the display thus saving a lot of space for OEMs to innovate more on the design of the phone itself without having to worry much about the space – we’ve seen how awkward it can get from what we’ve seen on Samsung’s Galaxy S8. Qualcomm’s Fingerprint Sensor for the smartphone displays is the first commercially announced ultrasonic solution capable of scanning through OLED displays that can go up to a thickness of 1200um. There are other sets of sensors around the same mode for different types of materials such as the one with 800µm of cover glass and also 650µm of aluminum. 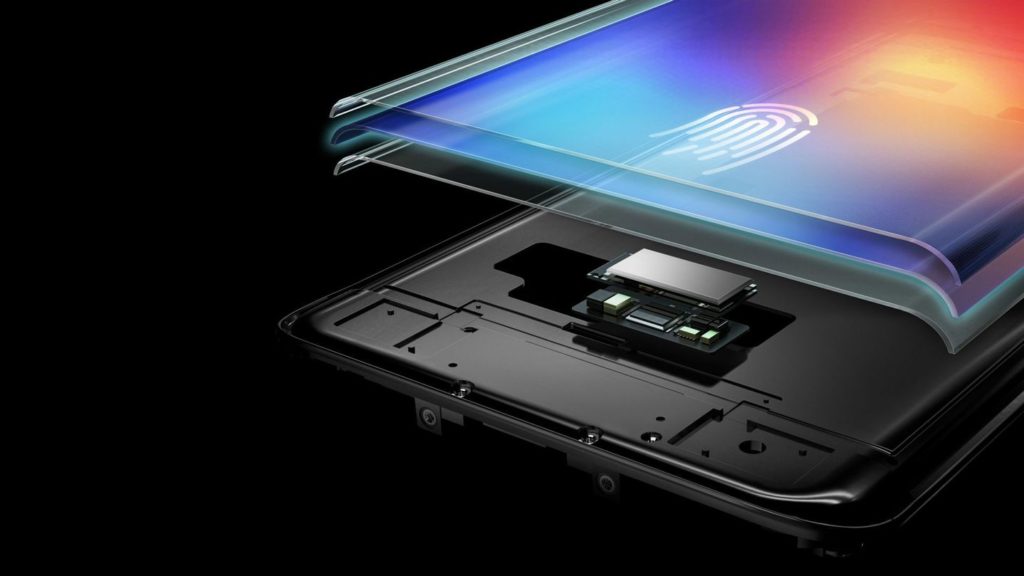 The support of these sensors is not just for Qualcomm’s Snapdragon Mobile Platforms but also for non-Qualcomm ones, but with certain conditions. While the recently launched Snapdragon 660 and 630 support Qualcomm Fingerprint Sensors for Glass and Metal, the ones for display, glass, and metal are for the upcoming releases of Snapdragon and non-Snapdragon offerings.

Smartphone makers can start availing these new sensors for Glass and Metal by end of this month for the devices that they intend to release in the coming 6 months or more. For the Fingerprint sensor for display, the availability will be sometime in Q4 of 2017. In terms of the adopters, Chinese OEM Vivo seems to be the first one to take this up for their upcoming XPlay 6 phone that was also demoed.

These developments are really encouraging as the processors that are supported are mid-range ones and we should see more innovative offerings in that space and not just for the flagships. What this also means is that the trend that we are seeing today about the mid-rangers going more and more affordable, their costs may go up a bit considering the effort that needs to go into the implementation but the lines between the mid-rangers and the flagships blurring off/ becoming too thin, that will still continue. Either way the end consumer stands to benefit from these cool features. While it’s a surprise to see Vivo of all OEMs take this up first, we will have to see what will the likes of Samsung, LG, and other Chinese OEMs such as Xiaomi, OnePlus, and so on do with these technologies that will start becoming unique selling propositions. Will they strike the metal when its hot? Only time will tell.