Just yesterday, we bought a brand new GSM version of Galaxy Nexus which is currently the best Android smartphone manufactured by Samsung in co-operation with Google. The Galaxy Nexus (dubbed as Nexus Prime) offers a “pure Android” experience and is the first phone to feature the latest platform Android 4.0, Ice Cream Sandwich. This amazing feature packed phone is a successor to Google’s previous flagship phones, the Nexus One and Nexus S. It combines the most advanced software from Google and cutting edge hardware from Samsung. So, let’s have a look at the hands-on photos below! 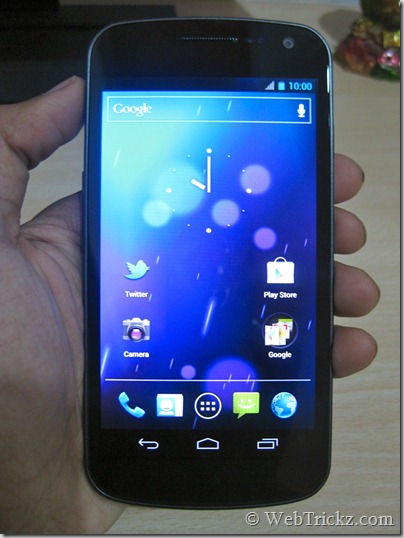 The Galaxy Nexus is huge! The box measuring 8-inch long itself could scare you out for a moment. FYI, the phone runs on Android 4.0.1 and is powered by a 1.2 GHz Dual Core Processor, boasts a large 4.65” 1280×720 HD Super AMOLED Contour display (curved glass) which looks stunning, 1GB RAM, NFC, Face Unlock, and a lot more. 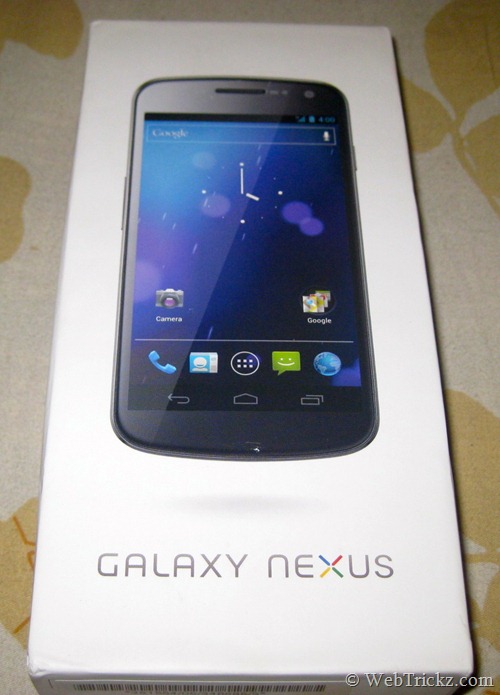 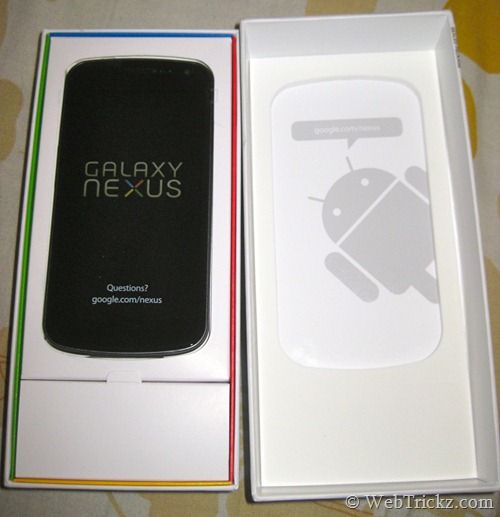 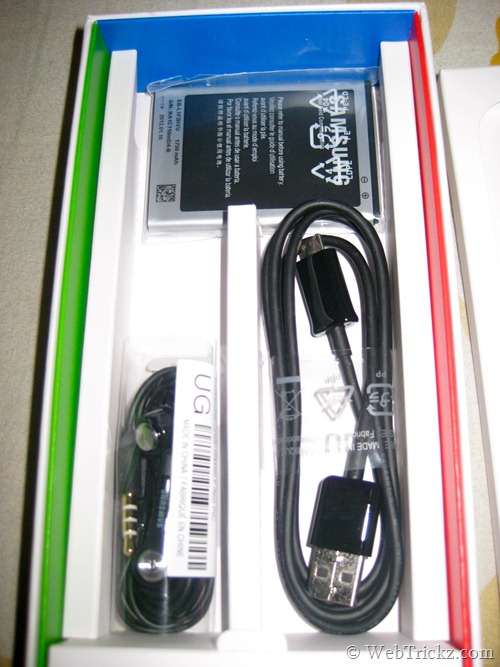 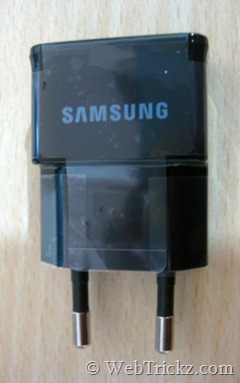 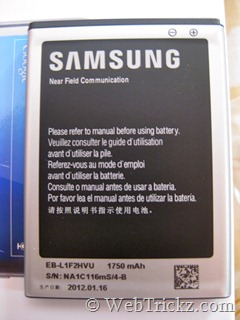 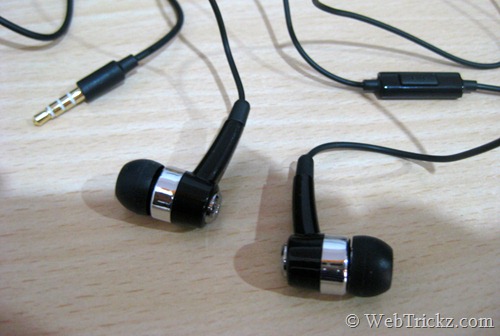 This is a 16GB variant of Galaxy Nexus, the device doesn’t offers expandable storage. 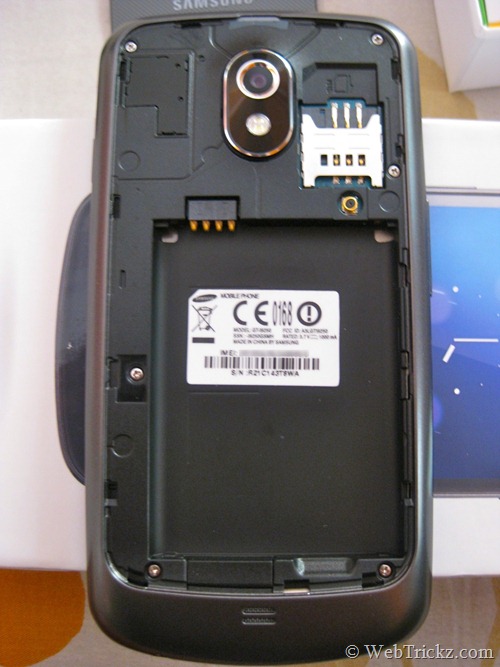 The Galaxy Nexus is amazingly thin and lightweight considering it’s a really big device. Surprisingly, there aren’t any capacitive or physical buttons present to control the device but 3 virtual buttons integrated within its user interface. That’s innovative!

On right hand side, there is a power/standby key and 3 gold dock pins. The left side sports a volume rocker, the top portion is empty and at the bottom side there is a micro USB port, microphone and a 3.5mm audio jack. 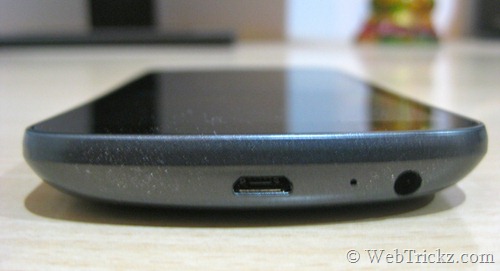 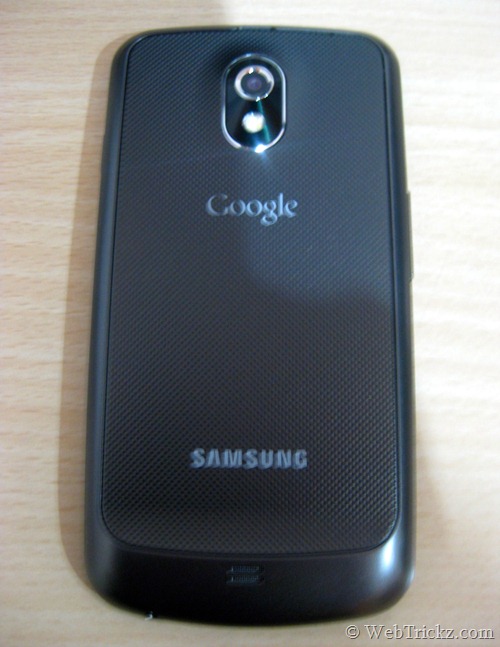 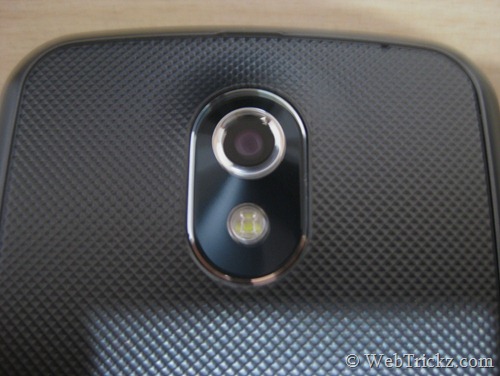 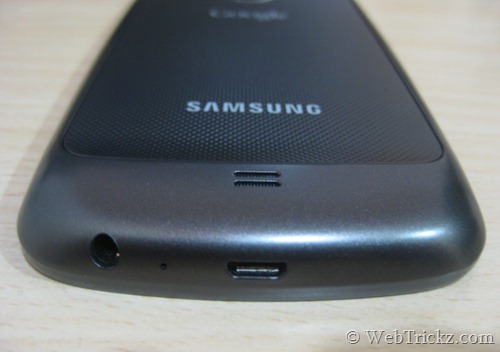 3 color Notification LED – Not sure in what circumstances it glows up, Cool though. 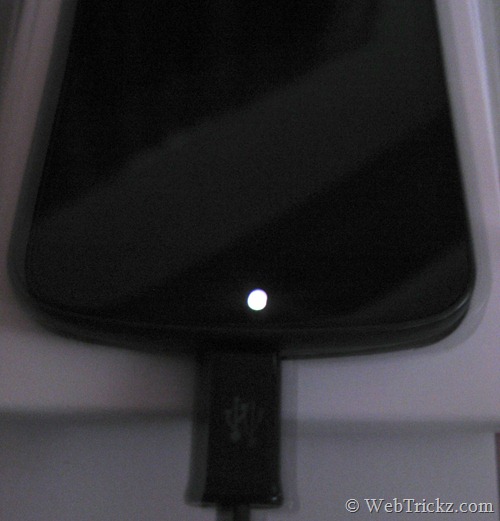 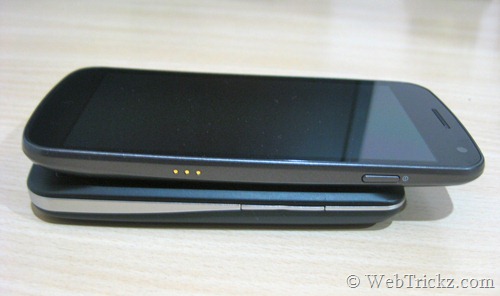 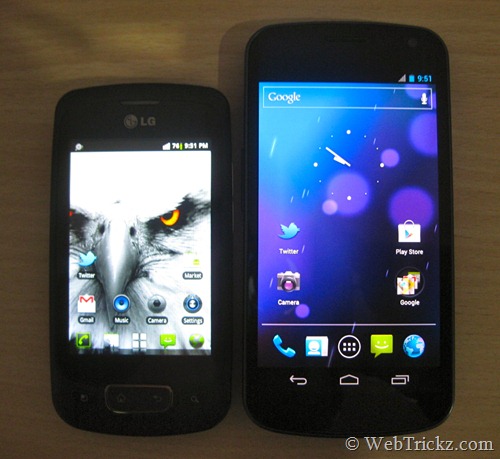 >> Check the above images in bigger size on our Google+ Page. (Album Link)