So it is around that time of the year when Samsung launches its long-time standing series – the Note. Ever since its first iteration was launched in 2011, the Note has carved itself into a niche of its own. What more, it established that “phablet” range which in the years to come would see many other OEMs pick that trend up while some even were inspired by the naming too, for instance, Xiaomi’s Redmi Note. While none of the other phablets came anywhere close to becoming as famous and adopted as Samsung’s Note series they all ensured that the users started getting used to screen sizes beyond 4.7″ and 5″. 5.5″ is more or less a norm now! 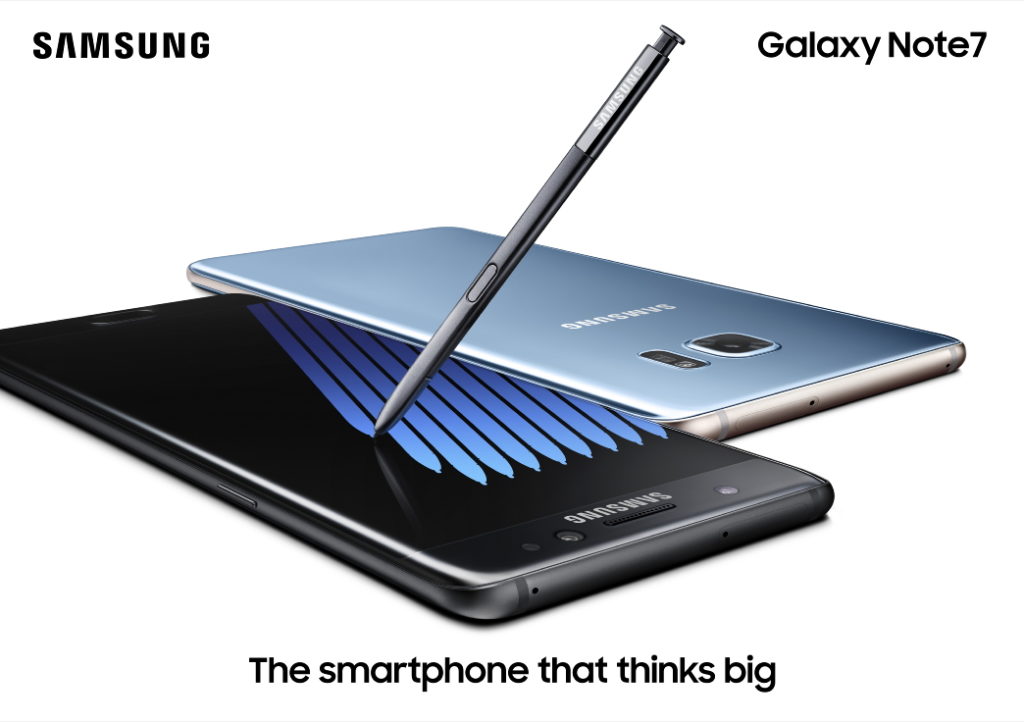 As we arrive in 2016, Samsung has officially unveiled the 6th iteration of the Note series but will call it the Galaxy Note 7 to keep the lineage numbering in sync with its flagship series, the S7 and its Edge series. While much of the specifications were leaked earlier, the excitement for the official launch was very much prevalent! Note 7 has been launched in India for 59,900 INR. Let’s look at what the Note 7 is all about.

The Note 7 has a striking resemblance to its flagship sibling the S7 / S7 Edge and it’s very hard to tell the difference, from the front and the back which is full of glass on it with Gorilla Glass 5 protection. The phone comes with a 5.7″ dual-edge curved SUPER AMOLED QHD display that packs in a whopping 2560*1440 pixels which makes it 518 PPI and it’s an Always-on display. Last year saw a single edge screen in the Note series and this time it will be a dual-edged profile. The device is 7.9mm in thickness and weighs 169g.

Under the hood, the Indian variant of the phone sports Exynos 8890 Octa-core chipset with Mali-T880 MP12 GPU whereas the US variant ships with Snapdragon 820 SoC. This is accompanied by a 4GB of RAM (yes no mind-blowing numbers here and for once it is normal!) and we have seen how Samsung has been good in optimizing its software in all of its phones this year. A 64GB of internal memory is available and the ability to add additional memory up to 256GB via microSD card returns but it needs the secondary SIM slot. The phone is powered by a 3500mAh battery that is charged by a fast-charging enabled USB Type-C port. Wireless charging too stays intact in the lineage. The Note 7 runs on Android 6.0.1 Marshmallow with Samsung’s custom TouchWiz UI. 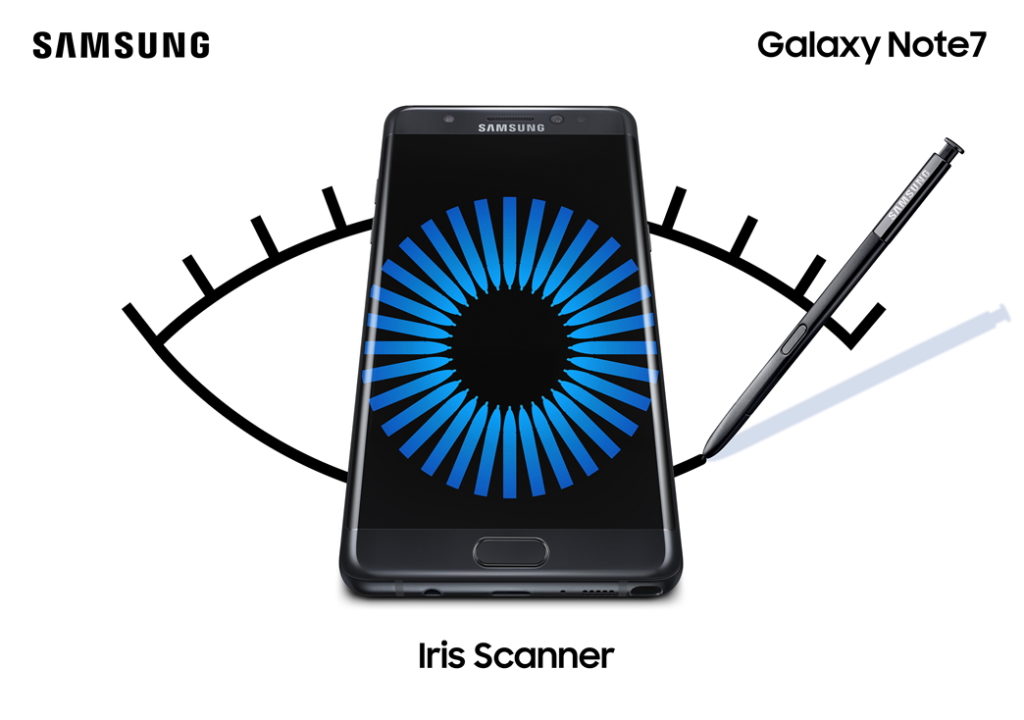 It sports a 12MP primary camera with a dual pixel ability, OIS, and f/1.7 aperture and a 5MP secondary camera with the same aperture as the primary one. The phone now comes with an IRIS scanner which will be the first time on any Samsung phone. What will also be new is an IP68 waterproof and dustproof protection, which also extends to its S Pen! a new enhancement for it. The phone also comes with Accelerometer, Gyro, Proximity sensor, Compass, barometer, and heart rate sensor. 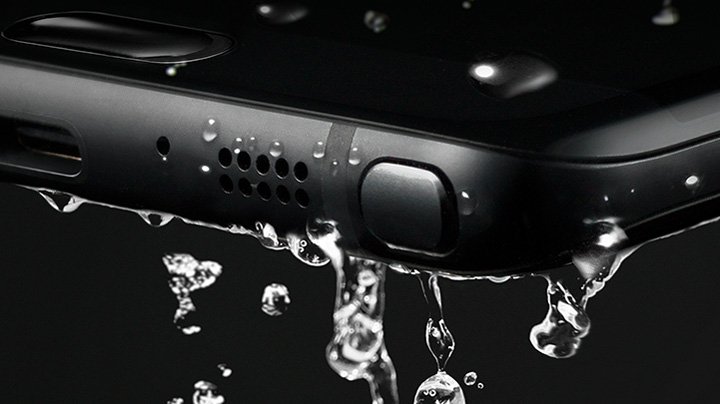 The Note 7 comes in 4 stunning colors: Black Onyx, Gold Platinum, Silver Titanium, and all-new Blue Coral. Blue Coral one won’t be currently available for sale in India though. Alongside the Note 7, Samsung has also launched a new wearables line-up that features the Gear Fit 2, Gear IconX, and Gear VR priced in India at Rs. 13,990, Rs. 13,490 and Rs. 7,290 respectively.

Availability – The device will go on sale starting 2nd September in India and users can avail Reliance Unlimited Jio Preview offer for 90 days for free. Pre-booking for Note 7 starts from 22nd August and customers who pre-order will be eligible to get Gear VR at a special price of Rs. 1,990.