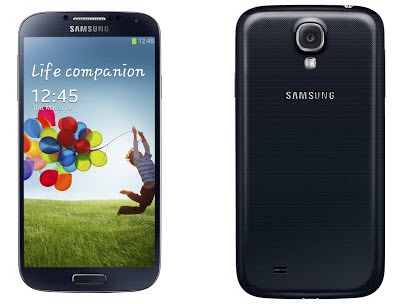 How to Take Screenshots on Sony Xperia Z / Xperia ZL

How to Take Screenshots on Sony Xperia Z / Xperia ZL