by Mayur Agarwal
in Gadgets

Yesterday, Sony made some announcements during its press conference at the E3. The most famous included XBOX 360 without controllers followed by the Newly designed PSP Go. 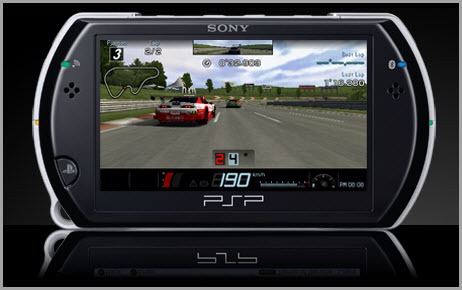 PSP go is and advanced and modified version of old PSP-3000. It’s the smallest and mightiest PSP® system yet. Now you can Download rich, immersive digital gaming and enjoy the best movies and TV shows on PSP.

PSPgo is equipped with a big 16GB hard drive. It has a sleek body and weighs 5.6 ounces (158g). It now features a ultra-crisp 3.8 inch LCD screen to watch digital content. Use built-in Bluetooth & Wi-Fi support to connect a wireless headset, headphones, and PS3 wireless controllers. 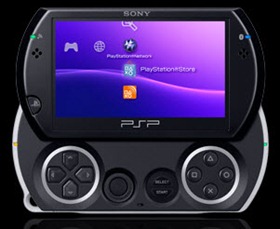 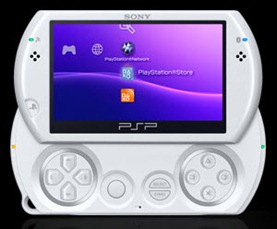 PSPgo has left behind the Universal Media Disc (UMD) optical drive. You can make use of the Memory Stick Micro slot to extend your memory.

PSP go is set to be released in North America, Europe and Asia by October for $249.

Submit your website or blog to ‘Bing’ webmaster for indexing