by Mayur Agarwal
in Mobile

Sony Ericsson XPERIA Rachael will be Ericsson’s first Android-powered Smartphone. There is no official announcement made about it, but it is confirmed that Rachael is under process.

Some new images and a UI video highlighting the Android based OS has now came out. Sony Ericsson have put some extra hard work in customizing the Android UI, adding some nice touches on their own.

It comes with a nice 16:9 aspect ratio which is the highest resolution screen seen so far on any mobile phone. 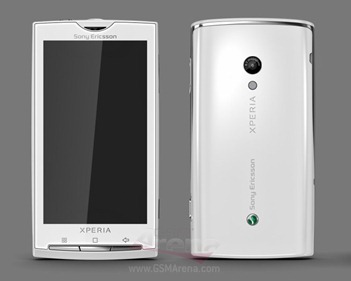 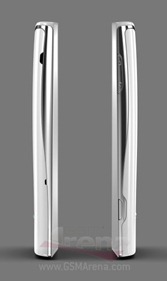 Sony Ericsson XPERIA Rachael is based on the Qualcomm QSD8250 Snapdragon platform that provides a 1GHz CPU and dedicated graphics acceleration. The connectivity options includes Wi-Fi, GPS and 3G with HSDPA all onboard.

The fully-touch operated phone comes with an 8-megapixel autofocus camera, a 3.5 mm jack and a standard mini USB jack. The best part of the Sony Ericsson Rachael is its 4" touchscreen.

How to Undelete Pictures from SD Card on Mac

Can you Move the Shortcut Bar on Facebook App? Find out