While there is one category of phones that all phone makers release in the form of “flagships“, some choose to go very specific – style or battery life or multimedia and now with the “selfie” craze becoming very popular, Japanese phone maker Sony decided to leverage on their camera lens expertise and today announced the Selfie-Centric Xperia C4 in India at a price tag of Rs. 29,490. Whoa! that much? one might ask but let’s dig deeper into why Sony has chosen that kinda pricing with flagship killers floating about for a price little lesser than that – remember OnePlus One, Xiaomi Mi4, and so on? Let us start with the specifications before anything else: 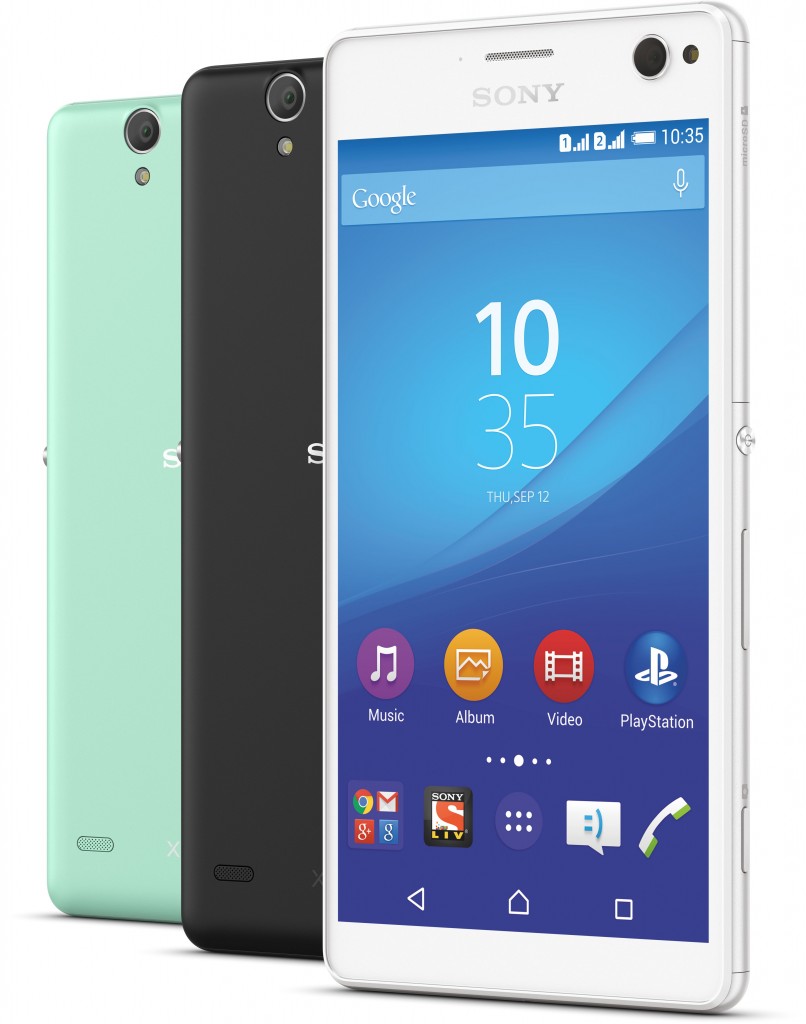 Memory: 16GB plus expandable up to 128GB

Form Factor: 7.9mm in thickness and 147gms in weight

So you see, there is nothing much enticing about the phone barring the camera duo with both rear and front shooters coming with LED flash. The processor is the Mediatek one which is actually not bad but may not be to the liking of many. It is surprising to see more companies adopting Mediatek processors in their pursuit of cutting down prices! Considering everything in terms of the price and USPs, 29,490 INR seems to be pricey especially when there are other phones like Xiaomi Mi4 that has an awesome 8MP front shooter with Sony lens (oh yes!) and coming at 19,999 INR for a 64GB variant powered by SD 801 processor. There is the highly successful OnePlus One and the OnePlus 2 that are round the corner. One really has to be a hard-core Sony Xperia fan to even consider thinking of this phone in addition to being a crazy selfie fan who is hell-bent on a LED flash to do it!

Xperia C4 will be available in all Sony Center, Xperia stores, and major electronic stores across India starting 12th June.