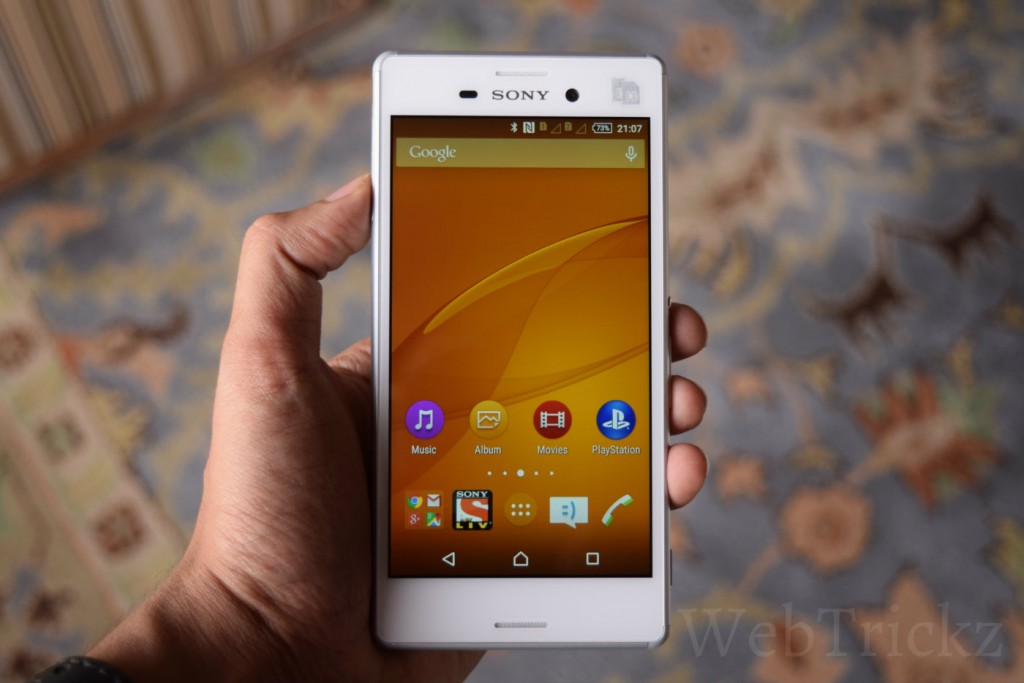 India has been a busy hub with many Chinese smartphone makers land and trying to grab a piece of the pie with wicked awesome specs offered at rock bottom prices, here comes along the Japanese with multiple USPs on a phone  – SONY has officially launched the Xperia M4 Aqua for 24,990 INR earlier today at an event in Delhi. So is this a mid-ranger that has a class finish? Is this a slightly dumbed-down flagship? We will let you know and you’d already know most of it when we take you through the specs which are as follows: 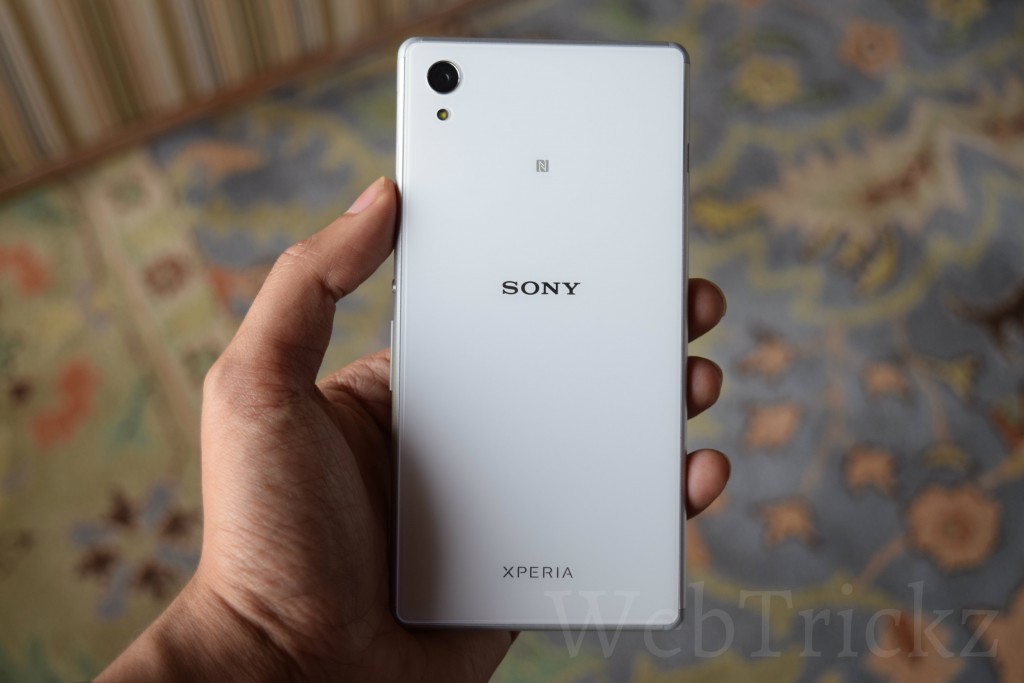 So by now, you know that the processor is the SD 615 which now figures in most of the mid-rangers is what will power the Xperia M4. But what justifies the whopping price of 24,990 INR? Well, not sure how much one would like it or not, the waterproof and dust resistance is really essential for some. However we have seen a bit dip in the demand on that front and that is one of the main reasons why Samsung dropped that feature in their latest flagship, the Galaxy S6. The Galaxy S5 did have water and dust resistance but it did not boost their sales by much. But Sony on the other hand has been pushing its phones on this special category but again, one is yet to see a significant little change to their sales charts. 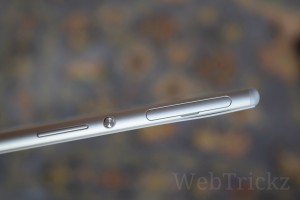 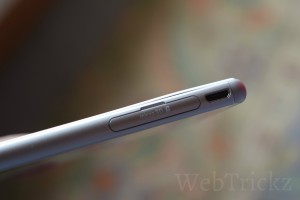 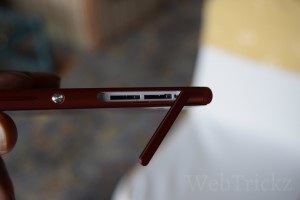 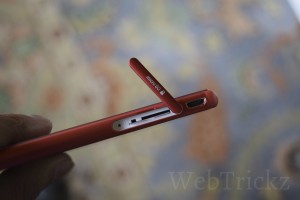 Yes, it does have an awesome 13MP shooter that does some stunning night shots and takes gorgeous pictures along with a wide-angle front shooter, it does come with STAMINA mode 5.0 support for its battery to last longer, it does come with Clear Audio support for enhanced audio experience and the form factor too is a handy one with 136 gms making it quite a breeze to handle. But will all of these features stand out and smoke the race in the competition? Tough call – think about the YU Yureka, Xiaomi Mi4i, HTC Desire 826, the Nubia z9 Mini, the Samsung A7 – all of which have the same processor and around similar specs but offer at a lesser price (Yureka is just 8,999!)  one can also think of the highly successful Zenfone 2 too also. With all of these phones good in their own right and already doing so well, the M4 Aqua will have a tough task ahead if it has to splash water on the rest of the competition, coming at 24,990 INR. Let us know what you think!

The device will be available for sale starting May 26th at Sony centers, Sony smartphone lounges, and all major electronic stores across India.